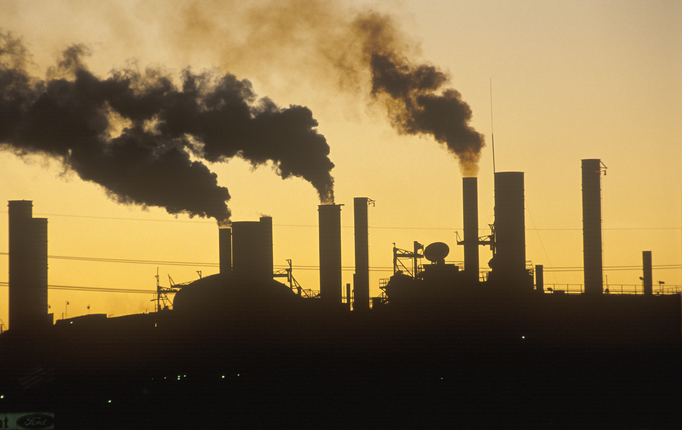 In 2018 climate change was the most alarming news protagonist around the world
December 28, 2018
Hurricanes
Water
Land
Clean Air

“The future of our planet is at risk and therefore so is humanity,” is not an exaggerated quote or something taken from a movie, it is our reality and the reason why many of us are working to find solutions.

Responding to the problem of climate change, the United States Global Change Research Program presented its 4th National Climate Evaluation which highlights the economic and social implications the nation will face if immediate action isn’t taken.  This warning from the US government came only a couple of weeks after the United Nations published 6th report of the Intergovernmental Panel on Climate Change (IPCC) cautioning us that we only have a decade to reduce pollution and avoid the worst climatic catastrophes.

Without wanting to sound alarmist and taking the topic seriously, we must understand that climate change will be the cause of huge economic losses for our country, as it affects the yearly economic growth rate for a number of reasons.

The worsening of climate change will begin to affect distinct aspects of our lives. Extreme changes in temperature, the security of communities, and overall health will not be our only issues. Climate change will create major economic and social inequality and overburden infrastructure in cities.

As if that wasn’t enough, regional economies and industries that depend on natural resources and favorable climatic conditions, like agriculture, tourism, and fishing are vulnerable to the growing impact of climate change.

In addition, the impacts of climate change expected beyond our borders increasingly affect our commerce and economy, including imported and exported goods, and American businesses with foreign operations and supply chains.

The polling data show how important the issue of climate change is to the Latino community:

A majority (65%) of respondents across the country indicated that they had experienced the effects of climate change within the last 5 years.

Nearly half (49%) of respondents indicated that it is extremely important for the new Congress to pass legislation to aggressively combat global warming/climate change.

The majority (84%) of respondents indicated it is extremely or very important that Congress take steps to reduce smog and air pollution.

There is agreement across party lines; 90% of Democrat respondents and 61% of Republican respondents indicated it was either very important or extremely important for the new Congress to pass legislation to aggressively combat climate change.

The U.S. government must take immediate action on climate change. The science tells us we have to stop generating greenhouse gases in the energy, transportation, land use, and food systems sectors in particular. We must act now to avoid a somber future, as the Latino community is worried and interested in Congressional legislation. Let’s face climate change and propose solutions that help mitigate its impacts. Before it’s too late, let’s do something smart for the sake of future generations.