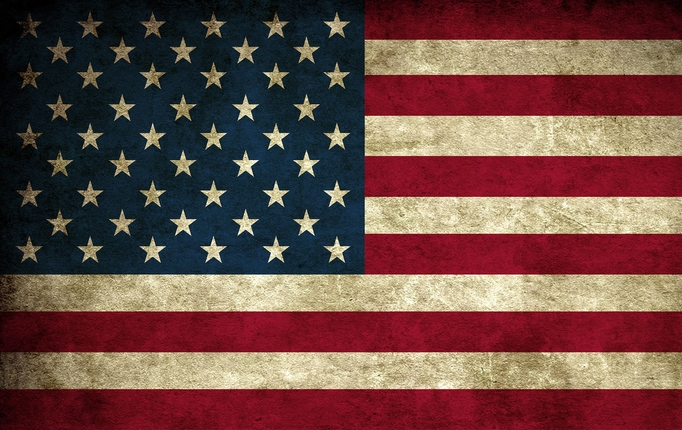 The following a statement by Adrianna Quintero, Founder & Director of VOCES:

"Plain and simply put--Trump and the Republicans are playing politics with people's lives. Not only are Republicans holding 800,000 Dreamers hostage, they are putting us all at risk. Now is the Time for Action--Not Games.

"A government shutdown will cost taxpayers $6 billion a week, forcing some out of their jobs and others--including military personnel--to work without pay; senior food programs could be harmed, the CDC's critical work on this year's deadly flu halted, the impacts are far-reaching and real.

"It's time for President Trump and his allies in Congress to pass a clean Dream Act to protect Dreamers, provide health insurance to low-income children, and deliver disaster relief to millions of Americans who have been waiting months for assistance and stop playing politics with our well-being."