Voces in Action
Eliminating the Clean Power Plan is Good for Polluters; Bad for Everyone Else
View News Categories
+ 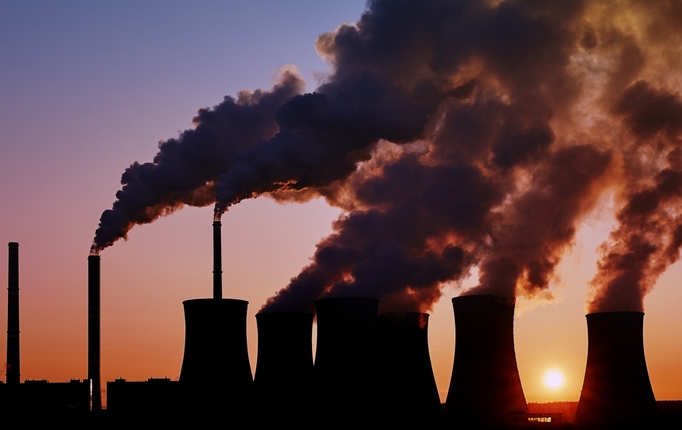 Eliminating the Clean Power Plan is Good for Polluters; Bad for Everyone Else
October 9, 2017

WASHINGTON (Oct. 9, 2017) – Environmental Protection Agency (EPA) Administrator Scott Pruitt announced that he will sign a proposed repeal of the Clean Power Plan. The following is a statement by Adrianna Quintero, founder & director of Voces Verdes:

“Eliminating the Clean Power Plan means erasing the most important step the US has taken to fight climate change.

“The United States is experiencing one of the most destructive hurricane seasons on record. Deadly and destructive wildfires in the West and back to back deadly hurricanes fueled by warmer oceans have wreaked havoc on Texas, the Gulf Coast, Florida, South Carolina, Puerto Rico and the Caribbean.

“Worsened by rising seas due to climate change, these storms have left millions of Americans struggling to rebuild their lives and us all facing the very real human and multi-billion dollar economic costs of climate change. We simply cannot continue to pump heat trapping pollution into our air exposing us to dangerous pollutants from power plants and worsening climate change.

“There is no reason to allow polluters to continue to put lives at risk and taxpayers on the hook for billions of dollars in order for them to continue polluting our planet. We have the tools to provide clean energy for all creating clean energy jobs that pay well and protect our children and communities.

“Clean energy jobs have seen incredible growth in recent years, with solar and wind jobs growing at a rate 12 times faster than the rest of the U.S. economy, and in many parts of the country, renewable energy is the cheapest source of new electricity.

“Recent polling affirmed that Latinos are overwhelmingly eager to support climate action and policies like the Clean Power Plan and a swift transition to clean energy sources. We are already seeing the shift from dirty energy to a safer, clean energy future and polluters cannot stand in the way of progress.

“The law is clear: EPA must curb the greenhouse gas pollution driving climate change. It’s time to remind Pruitt and Trump to do their jobs and protect us instead of polluters.”