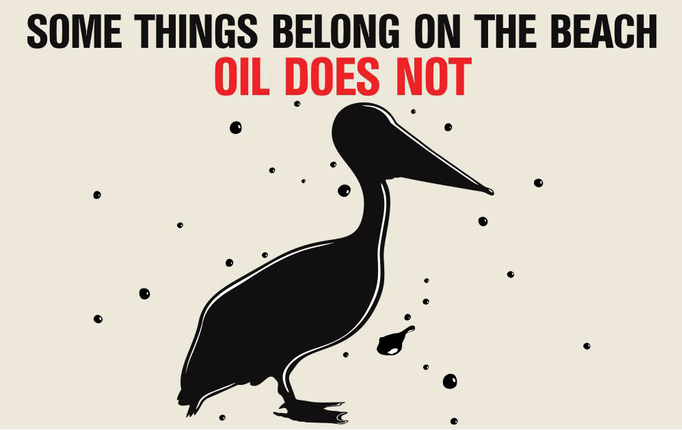 Congress begins official consideration of the nation’s budget this week, and while Capitol Hill ponders our fiscal fate, residents of Florida and our friends and families in Houston, Puerto Rico, Cuba, and the Caribbean are still desperately attempting to recover from Hurricanes Harvey, Irma, and Maria. Our communities are still reeling without adequate food, water or electricity. Lives have been lost. Homes are shattered, businesses shuttered, and economic futures left in doubt.

With that backdrop, Florida’s elected leaders now face many important choices as the battle over the federal budget unfolds. Every family knows budgets are about priorities, and now it’s time for our representatives to put our money where our priorities are—not into the wallets of international oil companies.

Florida’s congressional delegation will soon choose whether to sell our public ocean waters to private multinational corporations that will sink oil drill rigs off our coasts, threatening our treasured beaches, local businesses and the tourism that drives our state’s economy with oil spills.

They will have to decide whether to continue to use our hard-earned tax dollars to provide corporate handouts and tax loopholes to already enormously wealthy oil conglomerates or protect our coasts.

As Florida’s leaders contemplate this choice here are some facts to consider:

- Oil drilling means oil spilling. Analysis shows an estimated 30,000 oil spills per year in U.S. waters, most of which are in the Gulf of Mexico.

- $8 billion is given to oil companies in tax breaks and loopholes every year.

- 73% of Gulf of Mexico offshore drilling is dependent on subsidies.

- Fishing, ocean tourism, and related industries employ over 383,300 Floridians and contribute over $18 billion to the state’s annual GDP. These industries rely on the preservation of a healthy ocean.

- Recovery costs from Hurricane Irma could reach nearly $46 billion and have lasting impacts on Florida’s economy. Climate change—driven by the combustion of fossil fuels—increases the risk of severe impacts from hurricanes.

- Florida has an enormous potential for expanding its renewable energy economy. The Sunshine State could feasibly generate 25 times its current electricity needs with renewable energy like solar, wind, and energy efficiency.

- The majority of the public opposes using the budget to lease more federal ocean waters to private companies, with 74% percent of Hispanics in favor of permanently protecting the Atlantic (and Arctic) coasts from offshore drilling.

The choice is clear: the Sunshine State doesn’t need oil rigs to shine. We need healthy oceans, clean pristine beaches, healthy coastal communities, and renewable energy like solar and wind that creates jobs without putting existing our economies and our health at risk.

This budget season, let’s call on our leaders to do the right thing for Florida, not huge polluting foreign corporations.