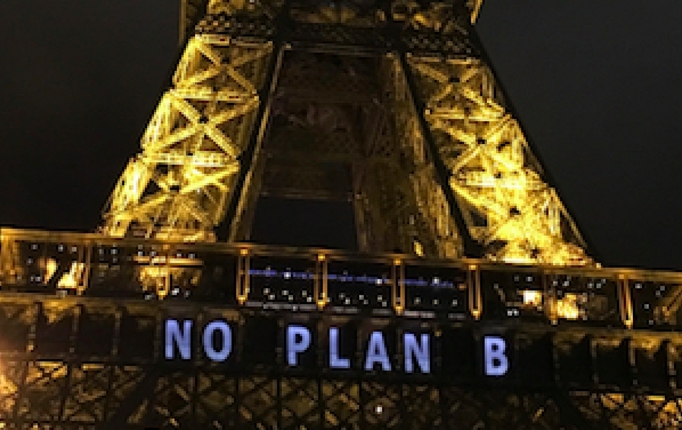 Leaving the Paris Accord Puts America Last and Leaves Us All at Risk
June 1, 2017

Below is a statement from Adrianna Quintero, founder of VOCES:

Trump’s decision to pull out of the Paris Accord puts America last—alongside Syria. While he claims to love the environment and to want to put the well-being of Americans first, this does exactly the opposite, leaving us all exposed to the harms of climate change. For millions of hard-working Americans this means more pollution, higher medical bills, school days lost, and an unrealistic dependency on dying industries.

This is a cowardly giveaway to a handful of his most extreme political supporters and ignores the reality that clean energy is the future.

Stepping away from our role of leadership is an absolute betrayal to every American who believed his claim of bringing jobs back. While the world will continue to move forward towards a clean energy future, today the U.S. moves backwards.
###