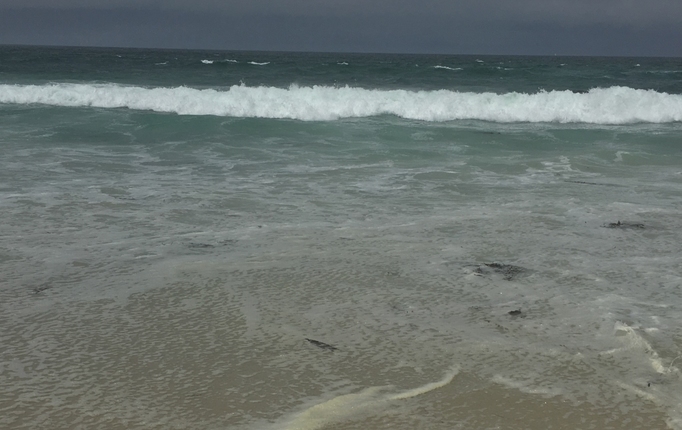 Communities Seen As Having Greater Economic Risks Due to Dirty Fuel Impacts on Oceans and Climate Change; Also “More Likely to Experience Asthma, Sea-Level Rise, and Other Negative Health Impacts”

WASHINGTON, D.C. – May 25, 2017 – A broad-based array of 38 Latino, African American, Asian American, indigenous, and allied groups today released a joint letter urging US Interior Secretary Zinke to halt the Trump Administration plans to expand offshore drilling in the Arctic, Atlantic and other waters.

The joint letter reads as follows:
“As representatives and members of organizations working with and on behalf of millions of Latino, African American, Asian American, indigenous communities, we write to express our strong opposition to expanded oil and gas drilling and seismic testing in the waters off our coasts.”

“Opening our oceans to expanded Atlantic and Arctic drilling leaves us all vulnerable to disasters that pose an unacceptable risk to our oceans, beaches, coastal communities, marine life, and to the livelihood of the millions of Americans who depend on healthy oceans for fishing, recreation, and tourism dollars.”

“Our oceans belong to all of us—the American people—and should be preserved and protected, not turned over to private companies for their short-term and short-sighted financial gain. Far more Americans want to preserve our oceans than to turn them over to oil companies to exploit and worsen already dangerous pollution. By opening up the Arctic and Atlantic to risky drilling, you put our waters and coastal communities at grave risk of a major oil spill and worsening effects of climate change.”

“Communities in the United States and around the world are directly suffering the impacts of climate change on their health, security, and way of life, and want action. Our communities cannot wait. Not only are we more likely to experience asthma, sea-level rise, and other negative health impacts due to the pollution driven by carbon and other fossil-fuels, millions in our communities rely on healthy oceans to sustain our economies and feed our families. Our future depends on clean renewable energy, not sacrificing our oceans to drill for oil that harms our families’ health and pollutes our world.”

“Clean energy is now the fastest-growing and cheapest source of power in the country. Far more Americans want to preserve our oceans than sell them to oil companies to exploit. We call on you to listen to us, the American people, and not forsake our oceans, businesses, and future by allowing drilling off our shores and beaches.”