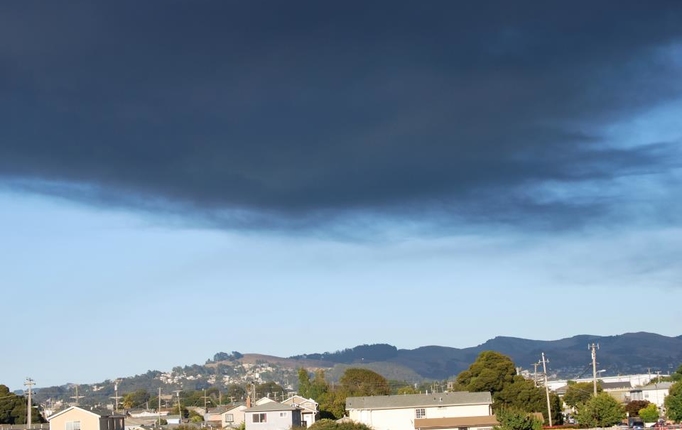 Adrianna Quintero, founder and director of Voces Verdes, made the following statements:

“There is no other way to put this: Trump’s actions will harm Americans everywhere in order to benefit rich, powerful, fossil fuel polluters. These rollbacks leave us all more vulnerable to the air and climate pollution that worsens asthma, increases our risk of heart disease, and premature death. Eliminating climate protections will leave us all exposed to the urgent threat of climate change that affects our personal and economic wellbeing. For low income communities and many Latino, African American, and indigenous communities who often live with these sources of pollution at their doorsteps, the threat is even greater.

“Trump would have us believe that we need to give away our health and sell out our kids’ future, public lands, and US leadership to create jobs. This is simply not true. We can have a healthy economy and a healthy environment: the solar industry already employs nearly 374,000 Americans – more than coal, oil, and natural gas combined. Wind energy supports over 100,000 jobs in all 50 states.

“Rolling back environmental protections is simply bad for Americans and bad for the economy. Standards like the Clean Power Plan were put in place to protect our health and help move us towards a future of clean, renewable energy with less carbon pollution and real savings for consumers. Experts estimate that the Clean Power Plan will save families an average of $204 per year on their electric bills, and our country hundreds of billions in energy efficiency improvements. Americans should not be forced to give up these savings and protections for the benefit fossil fuel companies.

“The Trump Administration's refusal to recognize established facts and science puts us all in harm's way. No mother should fear that her children will be exposed to dangerous pollution like mercury, arsenic, carbon, methane, benzene, and other toxins. No child should worry about breathing while she plays outside. No homeowner should have to loose their hard earned home due to flooding from sea level rise.

"Trump talks about putting America first but actions like this one, along with others taken to date, show that he’s more concerned about protecting his friends in the fossil fuel industry than protecting American families."