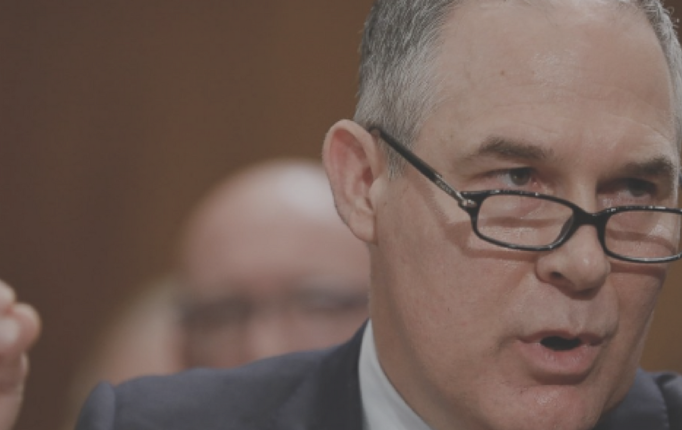 Statement from Voces Verdes on the Confirmation of Scott Pruitt as Administrator of the EPA: Senate Puts Polluters in Charge

(WASHINGTON, D.C) The following is a statement from Adrianna Quintero, Executive Director of Voces Verdes, on the confirmation of Scott Pruitt as administrator of the U.S. Environmental Protection Agency (EPA) in the U.S. Senate.

“Today, a majority of U.S. Senators voted against the health and well-being of American families and the future of our planet. Most Latinos have repeatedly called on government leaders at all levels to provide greater environmental protections and to put people and public health before polluters. Today's vote blatantly ignores Pruitt’s conflicts of interests and close relationships with big oil companies and big polluters.

“We are appalled but determined to continue our work to protect our Madre Tierra, and all people, against the dangerous effects of climate pollution and we will hold Mr. Pruitt accountable if he fails to safeguard our health and wellbeing."