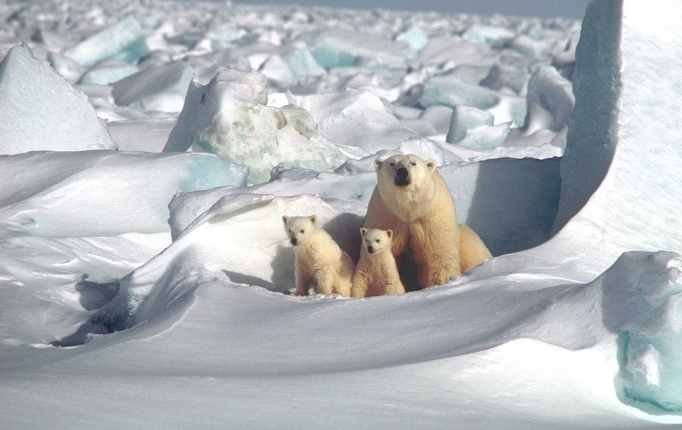 Washington DC- The following is a statement from Adrianna Quintero, Founder and Director of Voces Verdes, on the Obama Administration's announcement permanently banning offshore drilling in the large majority of the Arctic Ocean and many sensitive areas in the Atlantic Ocean.

"On behalf of the Latino community, Voces Verdes celebrates President Obama's announcement to permanently ban offshore drilling in the Arctic Ocean and sensitive areas of the Atlantic Ocean. We, along with other diverse allies, called on the president to take action and he listened.

"Today's decision represents much needed good news for the wellbeing of our environment, our climate, and the wildlife that calls these waters home.

“We are all witnessing the impacts of climate change on our health, security, and way of life, and we want climate action. For Latino, African American, and indigenous communities this is doubly true.

"It is imperative that we end our reliance on dirty fuels and accelerate the transition to clean, renewable energy. Our communities cannot wait. Not only are we more likely to experience asthma and other negative health impacts due to the pollution driven by carbon and other fossil-fuels, many in our communities rely on healthy oceans to sustain local fishing, tourism, and other businesses.

"Today’s historic action is yet another impressive addition to President Obama’s environmental legacy and we thank him of his leadership.”