Voces in Action
Allies Call on the EPA to Clean Up Our Air, Cut Carbon
View News Categories
+ 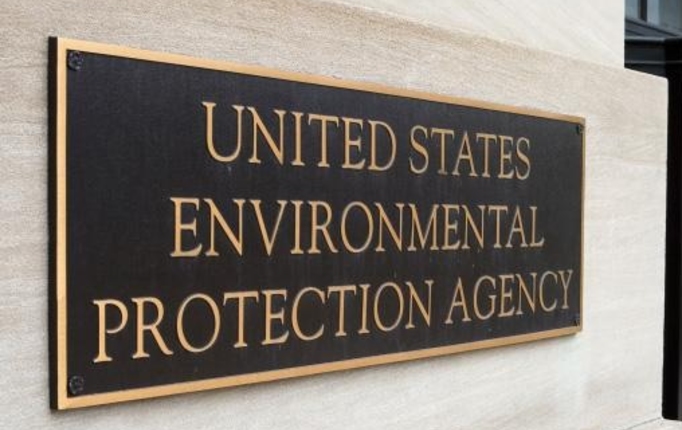 Today, the National Wildlife Federation joined a coalition of concerned citizens and advocacy groups assembled at the Environmental Protection Agency’s headquarters in order to call for strong carbon protections for currently operating power plants. More than 200 people from across the region voiced their support for safeguards against carbon pollution at today’s listening session. Their voices join millions of others others who have submitted testimony, commented online and appeared at hearings across the country.

Earlier this year, President Obama committed his administration to more aggressively combat climate disruption. As a part of that pledge the Environmental Protection Agency has proposed a series of new safeguards against forms of climate disrupting air pollution. Now, EPA has begun the process of planning for protections against carbon pollution, a destructive greenhouse gas, from currently operating power plants. As a part of that process, the EPA has held a number of listening sessions across the country in order to solicit input from every day citizens, advocacy groups and industry.

Carbon protections are critical in the fight against climate disruption. Strong safeguards will hold polluters accountable and allow America to reduce its climate disrupting carbon pollution by more than a third; which is the amount scientists say we need to cut in order to hold off the most devastating effects of climate disruption.

Studies have shown that a reduction in carbon pollution isn’t just good for the climate but also necessary for the health of American families. The increasing intensity of dangerous storms has already cost American communities more than $140 billion in the last year. Further, carbon pollution is linked to dangerous air pollution like smog that triggers asthma attacks.

Quotes from Key Groups and Speakers:

"Climate change is already harming the health of children around the world," said Molly Rauch of Moms Clean Air Force. "A warming climate will increase heat-related illnesses, malnutrition, extreme weather injuries, water-borne infectious diseases, and asthma attacks, and children are especially vulnerable to these health problems. We owe it to our children, and to future generations, to sharply limit carbon dioxide emissions, one of the major drivers of climate change."

"Every day we allow big polluters to continue harming our communities is another day we’re allowing injustice to rule over common sense,” said Leslie Fields, Environmental Justice and Community Partnerships Director at Sierra Club. “Sane and thoughtful protections against carbon pollution are long overdue. These safeguards are necessary for the health of our communities and of our climate.”

"Limits on carbon pollution are so commonsense that most Americans assume they’re already in place.  When they find out polluters currently have a free pass to dump carbon pollution into our air, they want action now,” said Gene Karpinski, President of the League of Conservation Voters. “The EPA should move forward with the strongest possible safeguards to protect public health and safety from the devastating impacts of climate change."

"The time to act on climate is now,” said Pete Altman, Climate and Clean Air Campaign Director at the Natural Resources Defense Council. “EPA needs to set strong standards that curb the huge amounts of dangerous and unlimited carbon pollution coming from the nation’s power plants. We have an obligation to protect our children and grandchildren from the ravages of climate change that will worsen the longer we wait, harming their health and their communities.”

"Controlling carbon emissions is a critical step toward the prevention of the public health catastrophe that would be an integral part of global warming," says Dr. Alan Lockwood of Physicians for Social Responsibility.

"As the fastest growing demographic over the past decade, Latinos believe that limiting industrial carbon pollution is a critical step towards protecting our children’s health and communities from the impacts of climate change," said Adrianna Quintero, Voces Verdes Director. "We support the EPA’s efforts in moving this process forward."