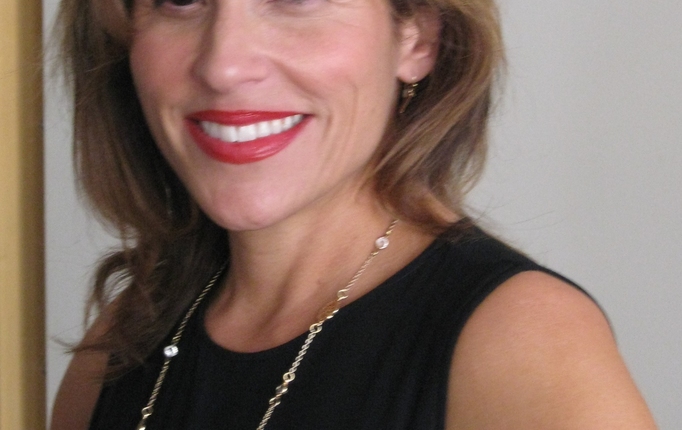 This weekend, Typhoon Haiyan, possibly the strongest tropical cyclone to reach land in recorded history, hit the Philippines, pounding the country with wind speeds of 155-mph and a massive storm surge that reached up to 16 feet high.

CNN reports that the International Committee of the Red Cross estimates that some 10,000 people may have died in the storm. With some 9.5 million people affected by the typhoon and millions displaced from their homes, children are expected to be among the most affected. CNN has collected a listing of numerous organizations that are helping to provide aid to the victims here.

Scientists and the Intergovernmental Panel on Climate Change have identified a link between the intensity of typhoons and warmer ocean waters. So, while no one storm can be definitively tied back to climate change, we know that heat-trapping pollution is raising the speed limit for tropical storms, as MIT hurricane scientist Kerry Emanuel put it.

Some living through these disasters are calling for action. This week the United Nations climate summit in Warsaw, Poland begins. More than 190 countries are coming together to try and negotiate solutions to the climate crisis. On this stage, the lead negotiator for the Philippines, Naderev "Yeb" Sano made an emotional appeal to make real commitments to "stop this madness" promising to fast until a "meaningful outcome is in sight."

I've written previously about climate change and extreme weather and sadly these "historic" storms, floods, droughts, are very likely a taste of what is to come. In the case of Typhoon Haiyan--as with Hurricane Sandy, flooding was responsible for a large part of the damage. Global warming has made our oceans warmer and warm water fuels hurricanes with extra energy, making them more violent. Warmer oceans have also led to sea level rise and higher sea levels create higher storm surges, which, in turn, push water farther inland. In the case of Typhoon Haiyan, the storm surge reached up to 16 feet.

With these stronger storms comes greater devastation. We can see the cost in both dollars and human lives. Here in the U.S., Hurricane Sandy cost us $65 billion dollars--even without factoring in costs for adaptation. September's hurricane Manuel was one of the worst in Mexico's history, causing $4 billion worth of damage and claiming hundreds of lives. Latin American countries are already thinking seriously about adaptation because climate change is a reality for people there now.

Setting strong limits to carbon pollution needs to happen now, and the world's leading polluters must lead the way. President Obama has taken a good first step with a comprehensive climate action plan he announced in June. The plan is on track to achieve meaningful reductions, while also placing a greater emphasis on helping our communities become more resilient. The president's plan deserves support. We must not force our children to pay the price if we don't limit the pollution that causes climate change. This reckless attitude will eventually put us all in the eye of the storm.

Adrianna Quintero is a Senior Attorney and the Founder/Director of the Natural Resources Defense Council’s Latino Advocacy program, “La Onda Verde.” La Onda Verde is designed to provide Latinos nationwide with bilingual access to environmental information and the tools with which to get involved. Adrianna has been a litigator with NRDC’s environmental health program, where she specialized in public health issues surrounding safe drinking water, bottled water, pesticides and toxic air pollution. Adrianna is also the Founder of Voces Verdes, a national coalition that connects Latino business and community leaders with government decision-makers bringing their leadership to bear on environmental issues.