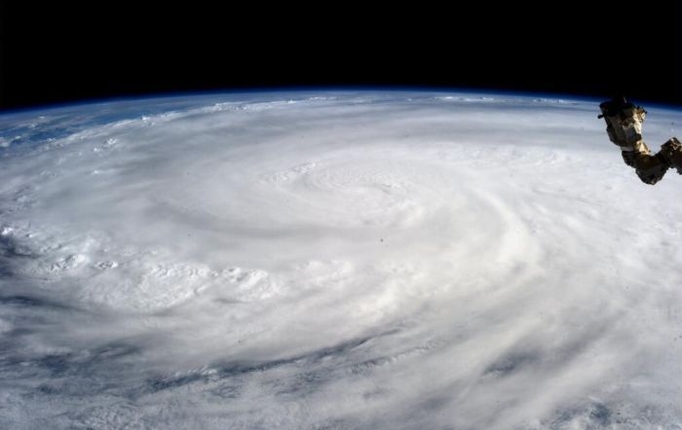 Most Americans think climate change, and more frequent and severe natural disasters are linked, according to a new HuffPost/YouGov poll that also finds most think human activity is at least partially responsible for the changing climate.

According to the new poll, conducted after Typhoon Haiyan devastated the Philippines earlier this month, 55 percent of Americans think climate change is related to more frequent and severe natural disasters, while only 23 percent do not.

Do you think changes in the global climate are related to more frequent and severe natural disasters, or not? Take the Huff Post/YouGov poll here.

The poll shows that the vast majority of Americans think humans are contributing at least somewhat to climate change, but differ on just how much.

How does climate change and human activity relate? Take the HuffPost/YouGov poll here.

Eighty-five percent of Democrats said humans are at least partially responsible for climate change, including 55 percent who said human activity is the primary cause. But Republicans and independents were less convinced.

The poll finds that 28 percent of Americans think Typhoon Haiyan specifically was caused by climate change. Another 32 percent said it was not, and 41 percent said they weren't sure. Although scientists can't say with certainty whether a specific storm was caused by climate change, rising sea levels make storm surges from hurricanes and typhoons potentially more deadly in coastal areas, contributing to increased destruction.

The Huffington Post has teamed up with YouGov to conduct daily opinion polls. You can learn more about this project and take part in YouGov's nationally representative opinion polling.

Emily Swanson is Polling Director at the Huffington Post and was previously Associate Editor at Pollster.com.