Voces in Action
Latinos Ready to Battle Climate Change, But EPA Must Include Them in the Fight
View News Categories
+ 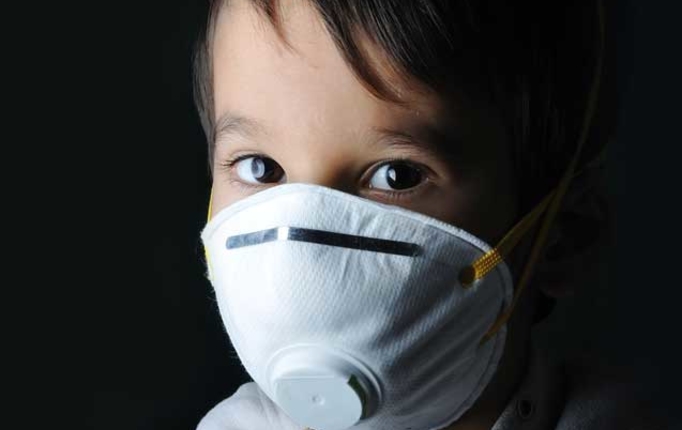 Earlier this month, I presented comments to the Environmental Protection Agency as part of EPA’s Washington, D.C., listening session on the forthcoming Carbon Pollution Standards for existing power plants. As both a native New Mexican and a Diversity Fellow at Environmental Defense Fund, I can share a perspective that too often is not represented in the debate over climate change.

I was raised bilingual and bicultural in New Mexico, the state with the highest percentage of Latino population, nearly 50 percent. In addition to working as an environmental advocate, I am also a member of the rising Latino generation, the fastest growing young demographic in the country. Fifty thousand Latinos turn 18 every month. To put this in perspective, Pew Research Center estimates that by mid-century, Latinos will comprise nearly 30 percent of the U.S. population.

When I was 18, I had just graduated from high school with several years of soccer at Santa Fe’s 7,000-foot elevation under my belt. I was on my way to college, and would go on to complete a master’s of science in an interdisciplinary environmental sciences program.

What my experiences do not include are those that are far too common among Latino 18-year-olds who are disproportionately affected by carbon pollution. Carbon pollution contributes directly to climate change, in turn endangering Latinos due to the resulting health and environmental repercussions. One expected climate impact in the U.S. is more smog in areas with poor air quality, translating to more asthma attacks for our young people. In fact, the Latino community is one of the hardest hit: Hispanic children are nearly two times as likely to be hospitalized for asthma as white children. Other illnesses related to poor air quality, such as chronic bronchitis, are also prevalent within Latino communities, yet nearly half of all Latinos in the U.S. live in counties that often violate ground-level pollution standards.

The environmental impacts of carbon pollution also affect our Latino communities more and more each year. In states with large Latino populations, like my home state of New Mexico, climate change is exacerbating already stressful water shortages and contributing to some of the largest and deadliest wildfires in our nation’s history.

The reality is, you can’t play soccer safely at high elevation when you have asthma, and you certainly can’t concentrate properly on your schoolwork when you can’t breathe. This is why it’s incumbent on EPA to regulate carbon pollution from existing power plants with the strongest possible rules. Our Latino communities need EPA to curb carbon pollution. Our lives are depending on it.

When one community bears a greater share of these burdens than do others, the issues transcend health and climate concerns and become ones of social and environmental justice. I testified to EPA because Latino communities are disproportionately affected by carbon pollution and climate change. My hope and expectation is that EPA will issue the strongest possible standards in order to safeguard the futures of communities like my own. The vast majority of our Latino communities support government action to limit carbon pollution and “more energy from clean sources,” so when it comes to creating strong rules, EPA has Latino support.

With Latinos representing one in three American 18-year-olds, the health and the success of the next generation is at stake. If you feel as strongly as I do about securing a better, safer future for us, please join me, and share your voice in support of EPA’s Carbon Pollution Standards for existing power plants.

This article originally appeared in Sojourners.