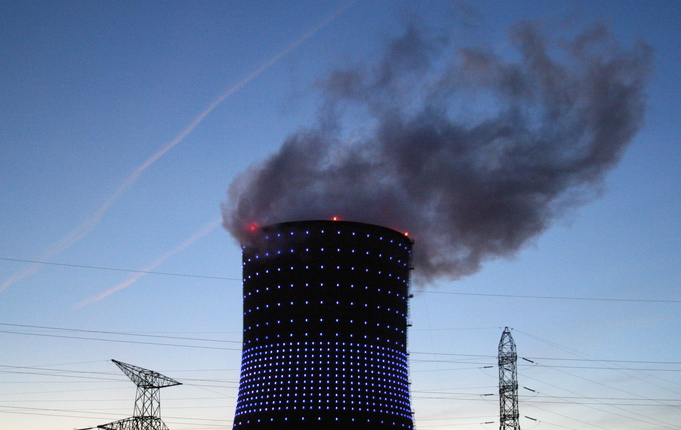 NRDC: But destructive bill would stop the climate-improving technology

FOR IMMEDIATE RELEASE
Press contact: Elizabeth Heyd, 202-289-2424, eheyd@nrdc.org
If you are not a member of the press, please write to us at nrdcinfo@nrdc.org or see our contact page

“All aspects of…carbon capture and storage (CCS) systems have been demonstrated at commercial scale industrial facilities for decades,” said David Hawkins, director of climate programs at NRDC. “They have operated reliably over multi-year periods to capture, transport, and safely dispose of millions of tons of CO2. They can be readily applied at power plants, although until now, CCS has been used only to capture a fraction of CO2 emissions at about a dozen power plants, typically for sale to the food and beverage industry.

“To date, the power sector has not used CCS broadly; but not because of any technical shortcomings. Up to now, there has been no national requirement to limit carbon pollution from power plants.”

In his testimony, he addressed the viability of carbon capture and storage technology and  the need for action on climate change, and criticized the House-passed H.R. 3826 sponsored by Rep. Ed Whitfield, R-KY, seeking to stop the U.S. Environmental Protection Agency from setting carbon pollution standards for new and existing power plants.

“The bill passed by the House last week would create a huge obstacle to reviving any potential consensus for incentives to deploy CCS,” Hawkins testified. “It is based on a fundamentally flawed strategy: that by barring EPA from considering practical, available technologies that can reduce power plant carbon pollution, Congress can spur new coal plant investments and keep old coal plants running indefinitely. Succeeding with this strategy would require investors, power company managers, and state utility regulators to deny both economic and climate risks.”

The Natural Resources Defense Council (NRDC) is an international nonprofit environmental organization with more than 1.4 million members and online activists. Since 1970, our lawyers, scientists, and other environmental specialists have worked to protect the world's natural resources, public health, and the environment. NRDC has offices in New York City, Washington, D.C., Los Angeles, San Francisco, Chicago, Bozeman, MT, and Beijing. Visit us at www.nrdc.org and follow us on Twitter @NRDC.