Voces in Action
For Latinos, Climate Change is a Priority
View News Categories
+ 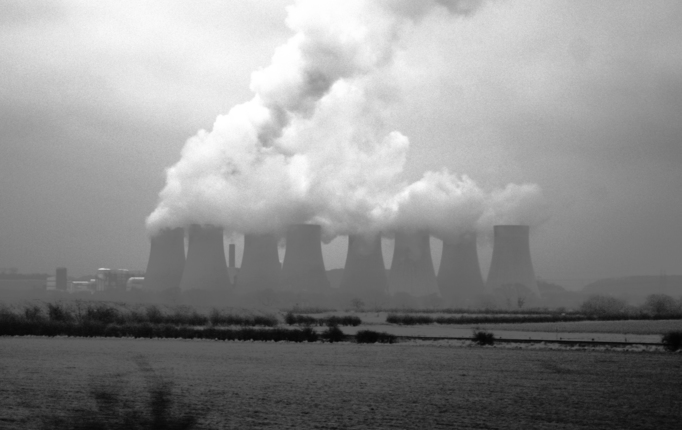 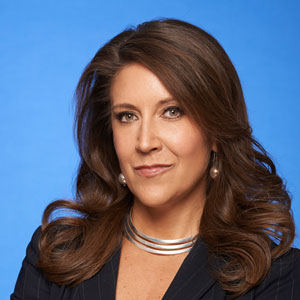 In recent years, Latinos have seen firsthand how climate change and natural disasters have intensified across the world.

The Latino community, being one of the demographic groups most affected by climate change, is very concerned about how this affects us and future generations.

That’s why my work with Voces Verdes, a national organization of Latino leaders that seeks to educate and bring support to the issue, is so important to me.

This week, Congressman Ben Ray Luján joined Voces Verdes and Latino Decisions, the respected opinion poll firm of Latinos, for an information session where they discussed the issue of climate change and how it will affect our community.

During the event, Voces Verdes and Latino Decisions explained the results of a national survey which interviewed 800 Latinos in the U.S. from November 27 to December 3, 2013.

The Latino Decisions survey explored the high intensity of support from our community regarding the environment and our commitment to do something about it. Compared to other national surveys on political attitudes, only the issue of immigration and the DREAM Act had higher levels of intensity than those seen in this poll.

In addition, the survey showed that support for some kind of action against climate change among Latinos is wide and deep.

The agency published a series of standards that will help reduce much of the carbon pollution that we see in the country annually. This is something that has not been seen in over a decade!

In order to put pressure on each state to meet the standards published by the environmental agency and make sure they do everything possible to meet them, we must ensure that our voices are being heard.

We can do this by leaving a comment on the Environmental Protection Agency’s website at www.epa.gov and clicking on “Contact Us.” This will let them know that these measures are key to the health and welfare of our community. It is a simple message of utmost importance. Let’s do it. The deadline for comment is May 9, 2014.

The truth is that these standards are critical in addressing climate change and ensuring our local and global health for a healthy future for our children and future generations. If we urge Governors of all states to cooperate and implement these measures and put their two cents in, we will be one step closer to ending this problem sooner rather than later.

Maria Cardona is a Democratic Strategist and a Principal at the Dewey Square Group, where she founded Latinovations. She is also a former senior adviser to Hillary Clinton, and former communications director to the Democratic National Committee.

This piece originally appeared in Spanish in the Washington Hispanic.