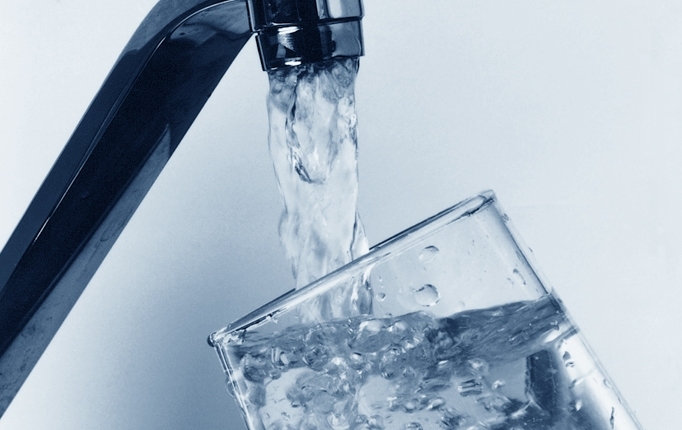 There is a saying the Southwest: "El agua es vida." Water is life. A proposed new rule from President Obama's Administration would safeguard our water supplies -- benefiting our families, environment and local economies.

The Environmental Protection Agency (EPA) and the U.S. Army Corps of Engineers have opened a 90-day comment period on a proposed a rule, "Waters of the U.S.," which protects the nation's rain-dependent streams and wetlands from pollution under the Clean Water Act. These streams are the headwaters of drinking water supplies for 1 in 3 Americans, and provide wildlife habitat and outdoor recreational opportunities for all of us.

Greater protections for our nation's water supplies will help address some of the larger health issues that affect the Hispanic community as a whole. Obviously, clean drinking water is essential for everyone, but Hispanics face disproportionate health hazards largely due to poor environmental health.

Access to clean water is an issue of equity. Latinos are 165 percent more likely to live in U.S. counties with unsafe drinking water, lead and mercury contamination and other threats to human health, according to the American Lung Association.

It's of little surprise then when we see a poll like the 2012 National Latinos and the Environment Survey, which ranks pollution of our air and water resources as a top environmental concern for Latino voters nationwide. Sixty-one percent say it's among the top two environmental issues for them and their families. According to the 2014 Colorado College poll, 75 percent of Western voters agree pollution of rivers, lakes and streams is a serious problem.

Moreover, our streams and river systems are an integral part of our Hispanic heritage and outdoor way of life. An earlier Colorado College poll found more than 9-in-10 Western Latino voters (94 percent) say outdoor recreation such as fishing, picnicking, camping and visiting national parks and monuments are important to them and their families. In addition to enjoying the outdoors, protecting nature -- God's creation -- is our moral responsibility.

Not everyone agrees. Industry groups and some members of Congress claim the proposed "Waters of the U.S." rule will "negatively impact economic growth." Despite this rhetoric, I believe these enhanced protections for our drinking water need not come at the expense of jobs. In fact, 87 percent of Latinos surveyed by Colorado College believe we can protect land and water while still having a strong economy - we don't have to choose one over the other.

Instead, this common-sense proposed rule will strengthen protections for our nation's streams and wetlands, which in turn support tourism and sustainable agriculture. Businesses dependent upon the nation's $646-billion outdoor recreation economy and manufacturers requiring reliable clean water supplies will benefit from this proposal.

As President Obama said in the State of the Union: "My administration will keep working with industry to sustain production and job growth while strengthening protection of our air, our water and our communities."

I urge the President to keep this promise to our families, communities and local economies and strengthen protections for our clean water for future generations.

Maite Arce is the Founder of Hispanic Access Foundation (HAF), a national nonprofit organization that helps individuals, particularly those with limited language proficiency to transform information into action. She has 15 years of experience developing innovative outreach strategies that effectively mobilize underrepresented populations working with faith and community based leaders with whom she designs and executes data driven and measurable outreach initiatives.