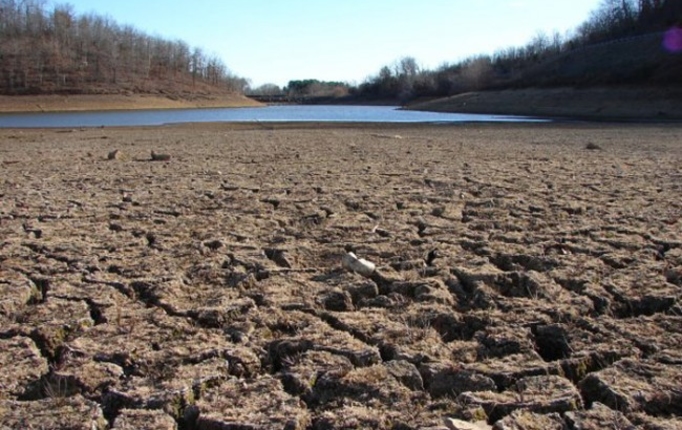 A prolonged period of below-average rainfall has put the entire state of California under some level of drought, ranging in severity from moderate to exceptional, for the first time in 15 years.

During the same period last year, none of the state was considered to be under extreme or exceptional drought conditions, and just 30% fell under the "severe" category, according to the assessment released Thursday.

“This is a really serious situation here in California and people need to be cognizant of that and start conserving water as much as they can,” said Jayme Laber, a hydrologist with the National Weather Service who is part of a team of scientists who contribute to the weekly drought monitor.

The lack of substantial precipitation over the last three rain seasons has affected every part of the state, "some worse than others," Laber said.

While many municipalities across the state have instituted voluntary conservation measures, some have gone further. As of May 1, customers in Santa Cruz will have to cut their water use by 25% or face stiff financial penalties. The mandatory restrictions are the first for the city in 25 years, CBS San Francisco reported.

The statewide situation eased somewhat after soaking rains in Northern California earlier this year allowed the State Water Project, which supplies a majority of the state, to announce that it would make 5% of the system's allocation -- a minor bump from the zero allocation that customers had been expecting.

Still, NOAA reported last week that half of the Sierra Nevada’s snowpack liquid water equivalent melted in one week, spurred by statewide temperatures that were as much as 12 degrees above average. The melt did little to boost reservoirs.

JASON WELLS is a News Contributor for the LA Times.