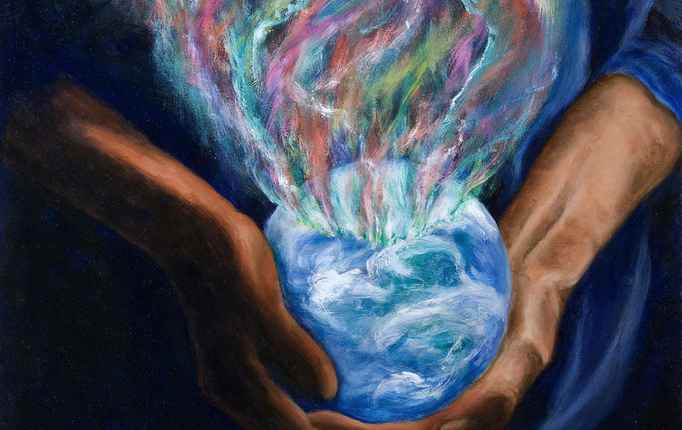 This week, the U.S. government presented its third assessment on climate change since the President and the White House announced the Action Plan on Climate Change last June.

In the report, the government presented ​​a number of findings brought up by 300 scientific experts on the subject.

The data in the report highlights the dangers of climate change and dispels the myth that climate change is something that only occurs in Antarctica and affects polar bears.

The reality is that climate change is affecting us now and the carbon pollution that causes it is a threat to our health and environment. That's why last June President Obama issued an action plan to combat global warming. As part of his plan, the President has put in place a series of executive orders to reduce carbon pollution and prepare the United States against the impacts of climate change.

Since last June, the President’s administration has ensured that the goals in the action plan protect our Mother Earth, and at the same time ensure that our economy continues moving forward.

The report, the most comprehensive assessment of its kind, confirms that climate change is affecting every region in this country and key areas of our economy.

In addition, the report issued by the White House contains important new evidence indicating that climate change caused by humans is already affecting people across the country.

And even with all these findings, most Republicans dare to say that climate change does not exist.

With the dangers that this report points out, and the alarming acceleration of how it is affecting us and our mother earth, it is time that Republicans realize the enormous threat we are dealing with and quit standing with their arms crossed.

Even with all this, the most insulting part is that although the report issued by the White House was done in a bipartisan manner and by 300 scientists who are experts in the field, Republicans still dare to say that this report is only part of a strategy the President is using to expand the federal government and create more regulations.

But regardless of what the Republicans say, Latinos and Democrats understand the magnitude of this problem. And more so, we Latinos understand that this is not just something that affects us and our beloved Mother Earth, but it is something that will affect our children and future generations.

MARIA CARDONA is a Democratic Strategist and a Principal at the Dewey Square Group, where she founded Latinovations. She is also a former senior adviser to Hillary Clinton, and former Communications Director to the Democratic National Committee.

This piece originally appeared in Spanish in the Washington Hispanic.