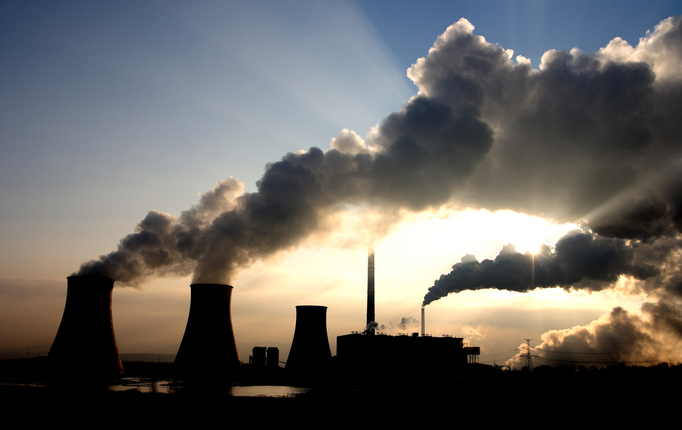 Last week, the U.S. Environmental Protection Agency announced the first-ever national carbon pollution standards to address carbon pollution from existing fossil-fuel-fired power plants. This crucial, if overdue, step toward addressing global warming’s serious threat to Florida and the rest of the nation should be applauded.

For many years, mayors across America have been united in our commitment to healthy cities. As part of that commitment, we have long recognized that climate change — caused largely by mankind’s use of fossil fuels — is a direct threat to the health and welfare of people who live in our cities, suburbs and rural areas as well.

The science is absolutely clear on that fact. In early May, the authoritative National Climate Assessment (NCA) was released, and it concluded that climate change “is already affecting the American people in far-reaching ways,” including more frequent and/or intense extreme weather events, more acidic oceans and rising sea levels.

The report further found “unambiguous” evidence that human activities — the burning of fossil fuels, the clearing of forests — are the cause of these problems. With specific regard to Florida, the report found that our state is “exceptionally vulnerable to sea-level rise, extreme heat events and decreased water availability” caused by climate change, with “residents in some areas such as Miami Beach [already] experiencing seawater flooding their streets.”

Obviously, that is not an acceptable situation. That’s why, when I was mayor of Miami, I launched Miami 21, a plan whose goal is to forge a brighter path for the benefit of future generations. At the heart of Miami 21 is an effort to implement smart growth principles, including promotion of energy efficient buildings and other sustainable building practices.

Partly as a result of this effort, there are now more than 200 “green buildings” in Miami, compared to none at all in 2005.

In addition to Miami 21, I was also a proud signatory, along with more than 1,000 mayors from across the country, of the U.S. Conference of Mayors Climate Protection Agreement, pledging to cut carbon-dioxide emissions and to take other actions that were aimed at reducing global warming.

As I said at the time I signed the Climate Protection Agreement, “Mayors in Florida are attuned to the threats that global warming poses to cities especially coastal communities; that is why so many mayors in my state have joined the campaign to reduce global warming.”

Unlike a number of state and national officials, who even today still don’t seem willing to confront — or even acknowledge — this problem, mayors have long realized that climate change poses a severe threat to people’s health, well-being, physical safety and economic prosperity.

On the flip side, we also know that moving away from dirty fossil fuels and toward energy efficiency and renewable energy is a win-win-win: reducing the instances of asthma and other diseases caused by air pollution; protecting us from rising sea levels and more devastating hurricanes; all while adding potentially millions of good jobs in moving away from fossil fuels and towards a clean energy economy.

In short, by embracing the fight against climate change, we can help make Florida — and the United States more broadly — a leader in clean energy jobs and economic opportunity, as well as environmental protection.

For all those reasons, the EPA’s proposed standards on carbon emissions from existing power plants are crucial and should be strongly supported by all Floridians, including state and federal politicians such as Gov. Rick Scott and Sen. Marco Rubio.

Taking strong action against the harmful pollution spewed by coal-fired power plants will allow Floridians to continue to enjoy our state’s clean air and natural beauty for generations to come. It is imperative that every one of us express our support for the EPA’s important efforts to reduce fossil fuel pollution in Florida and across America.

This article originally appeared on the Miami Herald.