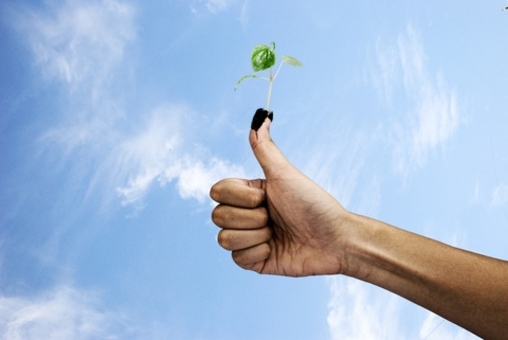 "But the difference is conservation is definitely a more unanimous issue among the Latino voter community," Arce says.

One notable result, research found more than 70 percent of Latino voters are worried about global warming.

The research found water and air pollution are especially important concerns for a strong majority of Latino voters. The study says those are issues office seekers need to address if they want to connect to those voters. Alfonso Lopez, 49th district Delegate to the Virginia House of Delegates says that closely matches what he's hearing.

"Issues of the environment, preservation, renewable energy, matter a great deal to the Latino community," says Lopez. "In conversations it's usually the third or fourth thing that comes up, not just in Arlington, not just in Fairfax, but in other parts of the state as well."

Lopez notes, poor and minority communities are disproportionately impacted by air-and-water pollution. He says the people he talks to are very concerned. Lopez says, the questions that drive Latino voters are the same as would matter to anyone.