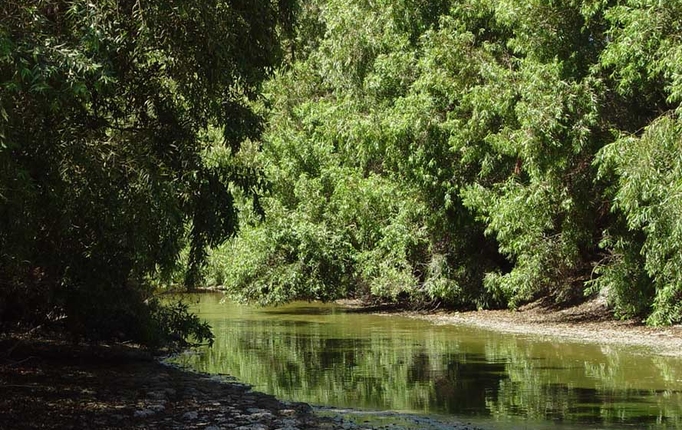 Dozens of volunteers turned out this weekend for a binational event aimed at cleaning up the Tijuana River Valley between the United States and Mexico.

The volunteers removed trash and other items to prevent them from being washed into the Pacific Ocean.

Saturday’s clean-up was organized by the Tijuana River Action Network, or TRAN, whose members include about a dozen grassroots and community organizations from the Mexican border city of Tijuana and San Diego.

There has been “unprecedented” cooperation among groups on both sides of the border in developing strategies to deal with pollution, 4 Walls International executive director Steven Wright said.

“The organizations involved in this have a great commitment and we are working united for the common good,” Wright told Efe.

A mural made by young people and volunteers from recycled materials was inaugurated after the event at the Friendship Park on the U.S.-Mexico border.

“We believe the arts have the power to unite the community and make some changes in the world,” Rob Tobin, of the A Reason to Survive organization, said.

The U.S. Environmental Protection Administration, or EPA, said last week that it was creating a fund totaling more than $8 million to pay for environmental projects that benefit both the United States and Mexico.