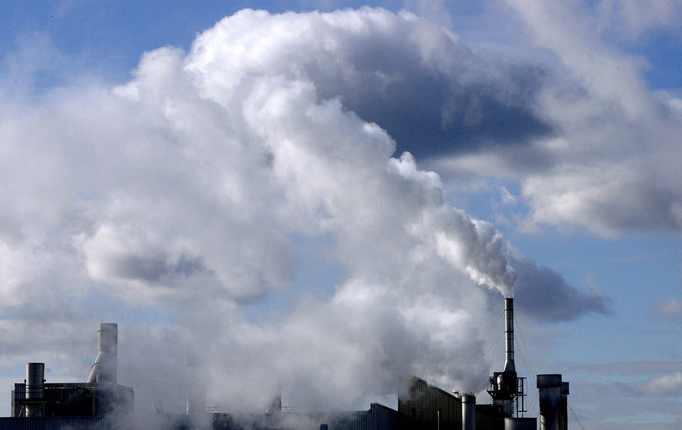 WASHINGTON (November 26, 2014) - Today's announcement by the Environmental Protection Agency to set stricter limits on ground level ozone are a welcome step in the right direction towards protecting public health. The improved public health protections against smog would replace the unsafe pollution standards that have been in place since 2008. EPA's advisory board of independent scientists and doctors has recommended EPA adopt a standard between 60 ppb and 70 ppb.

The following is a statement by Adrianna Quintero, director of Voces Verdes:

"Today's announcement by EPA is welcome news for our country and for the millions of who live in areas that frequently suffer high levels of ozone. A more protective standard on ozone will limit the pollution that we all breathe and will especially benefit the most vulnerable among us: those with respiratory problems like asthma, children and the elderly.

Ozone, the main component of smog, is a dangerous air pollutant formed when emissions from vehicle tailpipes, power plants and factories pollutants including volatile organic compounds such as cancer-causing benzene and nitrogen oxides, combine with strong sunlight. Even at low levels, smog can aggravate asthma, cause and worsen respiratory illnesses, and cause lung damage for those who breathe it repeatedly. Ozone exposure results in excessive hospitalizations and emergency room visits and millions of lost school and work days. For the millions of Latinos who work outdoors in construction, landscaping and other fields, continued exposure can lead to serious health problems.

If we missed the window to protect our families before, this re-energized proposal is right on time.  We couldn't agree more with Administrator McCarthy that 'bringing ozone pollution standards in line with the latest science is more than just a legal requirement; it empowers the American people.'

Voces urges EPA to set the standard at 60 ppb. We look forward to engaging our allies, friends and leaders to voice their support for this proposal in the months ahead."