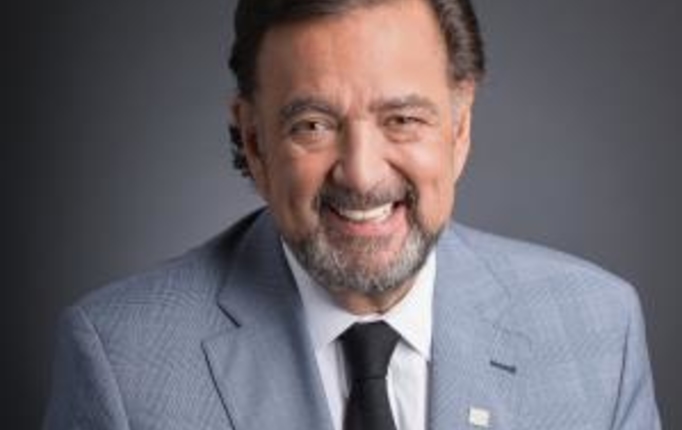 Earlier this year, the U.S. Environmental Protection Agency (EPA) proposed the first-ever limits on the nation's biggest source of heat-trapping gases that are driving climate change, the carbon pollution pouring into the air from fossil fuel power plants. This is the most important step we can take to ensure healthy, productive lives for our children and their children.

For many years, governors and mayors across America have been united in our commitment to healthy cities and states. Many have long recognized that climate change -- fueled largely by mankind's use of fossil fuels -- threatens the health and welfare of people who live in our cities, suburbs, and rural areas.

Scientists repeatedly have documented those dangers in reports, each more dire than the last. For instance, last May the authoritative National Climate Assessment (NCA) concluded that climate change "is already affecting the American people in far-reaching ways," including more frequent and/or intense extreme weather events, more acidic oceans, and rising sea levels.

Energy security is the most important issue facing the United States, and the Clean Power Plan is a way forward for a massive public and private investment to develop new technologies, particularly renewable technology.

As governor, I knew that we had to move New Mexico forward in several important areas, including clean energy. As a champion of addressing the threat of climate change, I took direct action to make New Mexico the "Clean Energy State" by requiring utilities to meet 20 percent of New Mexico's electrical demand from renewable sources; and established a Renewable Energy Transmission Authority to deliver New Mexico's world-class renewable resources to market. Because on the flip side, we know that moving away from dirty fossil fuels and towards energy efficiency and renewable energy is a win-win-win: reducing the instances of asthma and other diseases caused by air pollution; protecting us from extreme weather and severe drought; all while adding potentially millions of good jobs in moving away from fossil fuels and towards a clean energy economy. In short, by embracing the fight against climate change, we can help make the United States a leader in clean energy jobs and economic opportunity, as well as environmental protection.

For all those reasons, the EPA's proposed standards on carbon emissions from existing power plants are crucial and should be strongly supported by our community. Reducing the harmful, and currently unlimited, pollution released into the air by coal-fired power plants will allow our families to continue to enjoy clean air and natural beauty for generations to come. We must act now for the sake of our children and grandchildren.

As a former governor, I know first-hand the impacts of drought in the Southwest, and more extreme weather on state and local government's ability protect our constituents' wellbeing. Every one of us should raise our voices in support of the EPA's important work to reduce carbon pollution across our country. Our children and future generations will remember that, in the time of crisis, we took action to protect them from the worst impacts of climate change.