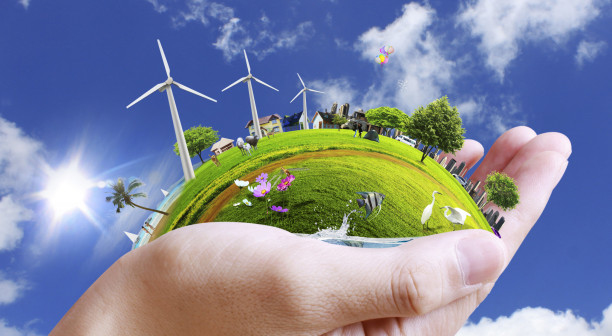 WASHINGTON — The Environmental Protection Agency will force states to comply with a federal “model rule” to cut their carbon emissions if the states do not submit customized plans under the Obama administration’s new climate change regulations, a senior official said Wednesday.

Janet McCabe, the agency’s top climate change official, said that the E.P.A. was creating the model rule with the expectation that some states would refuse to submit plans.

The regulations, the heart of President Obama’s climate change agenda, are based on the Clean Air Act and require states to cut planet-warming carbon dioxide from power plants. Each state may create its own plan for how to do so, but the requirements have the potential for shutting hundreds of coal-fired power plants.

The proposed rules are already the focus of political fighting. Republicans have attacked them as a “war on coal,” and governors of some states that rely heavily on coal mining or coal-fired electricity are suing the E.P.A. over the regulations. Some Republican governors may choose not to submit a plan at all, as a gesture of defiance.

“We certainly hope that every state feels like it’s in their best interest to create a plan,” Ms. McCabe said. “But we have an obligation under the Clean Air Act, should there be states that don’t submit plans, to be sure we’re ready.”

Republicans and the coal industry were quick to criticize the move.

“Rather than looking to work together to reach common-sense and practical energy guidelines in 2015, the administration is doubling down on its climate crusade at the expense of our economy and our people,” said Mike Duncan, a former chairman of the Republican National Committee and the president of a coal advocacy group, the American Coalition for Clean Coal Electricity.

Ms. McCabe said she expected the E.P.A. to release final versions of the climate change regulations by midsummer, when it would also issue the proposed model rule for states.

Under Mr. Obama, the E.P.A. has proposed two key climate change regulations: one to limit emissions from future power plants, which the E.P.A. unveiled last January, and the other to regulate emissions from existing plants, which the E.P.A. announced in June. Obama administration officials initially said they would release final versions of those rules one year after proposing each one. But on Wednesday Ms. McCabe said that given the complexity of the rules and the difficulty in writing them, it made more sense to release them together.

“It’s become clear to us that there are crosscutting topics on these rules,” she said. “For the overlapping issues, we believe it’s essential to consider these in a coordinated fashion — so we will do them all at once.”

Also adding to the delay, she said, was the need to review more than four million public comments that have been filed about the regulations — a number far greater than E.P.A. officials anticipated, and which they said indicated the magnitude and potential impact of the regulations.