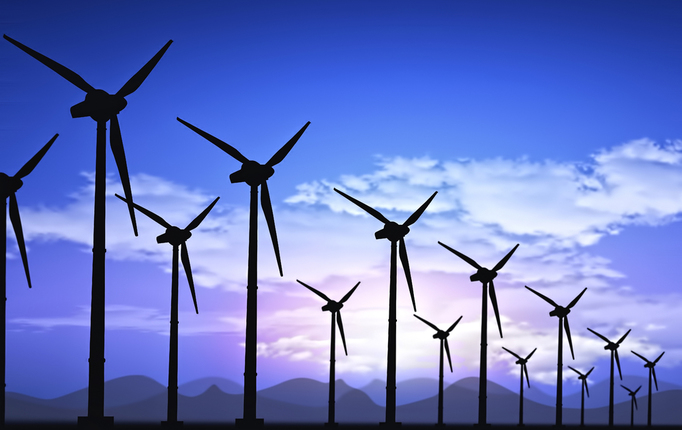 The budget proposal, released Monday, underscores an intensifying push by Mr. Obama on his climate agenda, which he hopes to cement as a presidential legacy in his final two years in office.

While many of Mr. Obama’s energy and environmental plans have been included in prior year proposals, the 2016 proposal includes a new $4 billion fund, dubbed the Clean Power State Initiative Fund, to help states comply with draft Environmental Protection Agencyregulations cutting carbon emissions from U.S. power plants.

The fund, which would cost $4 billion over the next decade, would encourage states to exceed the minimum requirements of rules the EPA is expected to complete this summer.

The fund is likely to incite opposition from congressional Republicans, who control Congress. Hamstringing EPA’s climate regulations is a top goal of Senate Majority Leader Mitch McConnell (R., Ky.), who represents a state heavily dependent upon coal for energy production and electricity. Mr. McConnell has said one way he will try to stop the EPA’s climate regulations will be by cutting off its funding.

The EPA would administer the fund and proposed it not be subject to spending restrictions from an existing budget deal known as sequestration. The administration proposes an overall EPA budget at $8.6 billion, or 5.8% greater than current funding and more than 8% higher than what the administration requested last year. The new fund would be in addition to those figures.

The EPA budget also proposes $239 million to support the agency’s climate agenda and $25 million to help states comply with its rule on power plants.

The administration proposed some cuts to EPA’s budget, including $54 million off $2.4 billion of EPA programs that help localities pay for clean drinking water and sewer projects, and $50 million from a $300 million initiative to restore the Great Lakes.

Mr. Obama separately proposed $1.29 billion go toward his administration’s global climate efforts, part of which would go toward a pledge from late last year to commit $3 billion for an international fund.

Mr. Obama’s budget proposes repealing a raft of oil, natural-gas and coal tax deductions that the administration estimates would raise nearly $50 billion for the federal government over the next decade. Most of that amount—$45.5 billion—comes from the oil and natural-gas sector. The president has repeatedly called to repeal these tax breaks in his previous budgets.

Republicans in Congress are generally opposed to the renewable-energy tax incentives, as well as repeal of the oil and gas tax breaks.

The Obama budget calls for increasing the Energy Department’s budget nearly 10% over current levels to $29.9 billion. The National Nuclear Security Administration, the agency responsible for safeguarding the nation’s nuclear weapons, takes up the bulk of the department’s budget.

The overall budget proposal would provide $7.4 billion for clean-energy programs primarily within the Energy and Defense departments, which is up 13.8% from current levels.

Mr. Obama also proposed an increase of 12.8% for the Interior Department to $13.2 billion. The proposal calls for the elimination of $3.1 billion in certain payments to oil, natural-gas, coal and other mineral development on public lands and in federal waters over the next decade.

One policy that hasn’t been requested before is an Interior proposal to redirect future oil and natural-gas drilling revenue that benefits four states along the Gulf Coast.

“There is a small portion of the Gulf where there is revenue-sharing for certain Gulf states, and we believe that should be re-examined to what is a fair return to taxpayers,” Interior Secretary Sally Jewell said Monday. Alabama, Louisiana, Mississippi and Texas currently receive 37.5% of the revenue generated from oil and gas production off their coasts and are set to get an increase in 2018. Mr. Obama’s budget blueprint would redirect some of that funding to other uses, including conservation efforts that benefit the entire nation, and bring an additional $3 billion to the federal government’s coffers.