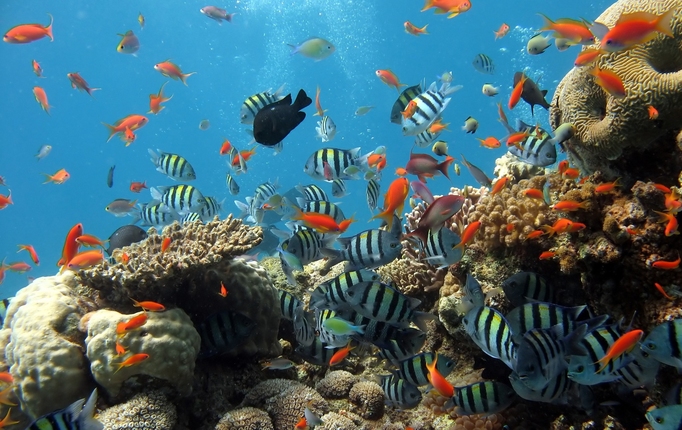 A new study claims that volcanic eruptions along the ocean floor mayimpact earth’s climate cycle and that predictive models, including those that analyze humanity’s impact on climate change, may need to be modified.

“People have ignored seafloor volcanoes on the idea that their influence is small—but that’s because they are assumed to be in a steady state, which they’re not,” said Maya Tolstoy, a geophysicist and author of the study that appeared in Geophysical Research Letters and was also reported on in Science Daily.

Until now, scientists presumed that seafloor volcanoes exuded lava at a slow and steady pace, but Tolstoy thinks that not only do the volcanoes erupt in bursts, they follow remarkably consistent patterns that range anywhere from two weeks to 100,000 years.

The reason why the study is important is because it offers up the idea that undersea volcanoes may contribute to the beginning of a global warming cycle.

Scientists believe as the Earth warms and ice melts, pressure is released which causes more land volcanoes to erupt. More eruptions means more CO2 is emitted into the atmosphere, causing the Earth to warm further and creating a cycle.

So that begs the question, could the undersea volcanoes be releasing enough CO2 to affect the warming process on land?