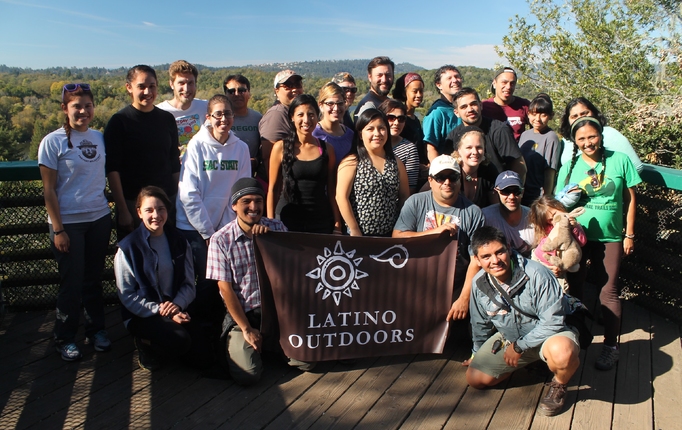 This Thursday, the University of Wyoming Haub School will host a talk by Jose Gonzalez, founder of the national group, “Latinos Outdoors.” Gonzalez says Latinos have a growing passion for conservation issues like climate change and wilderness preservation. But he says, right now, there are still major obstacles to getting Latinos access to the great outdoors.

Some of that connection to the land it is still in the stories from grandparents, from elders, the idea that the land is familiar.

“Many barriers have already been identified,” he says. “For some communities, it might be an access to transportation. Sometimes it may be money but that’s not always the case, along with distance. Or to have the equipment. I think the expectation of what do you need, in terms of camping equipment and so forth.”

The number of Latinos visiting national parks and other U.S. natural areas is lower than other ethnic groups, and that’s why Gonzalez started the organization. He says with farming a part of many family histories, the connection to the land often runs deep.

“Some of that connection to the land it’s still in the stories from grandparents, from elders, the idea that the land is familiar. And it’s not just an object that’s identified but there’s a relationship to individuals and community.”

Gonzalez says his organization plans to bring Latino ambassadors to Wyoming to serve as role models in hopes of getting more of the state’s Latino youth and families to experience fishing, hiking and other Wyoming past times.

Gonzalez will talk at the University of Wyoming about how storytelling can overcome some of the barriers. He will speak at 6 p.m. on Thursday at the UW Haub School of Environment and Natural Resources.