Voces in Action
Commentary: Green jobs are growing, but politics get in the way
View News Categories
+ 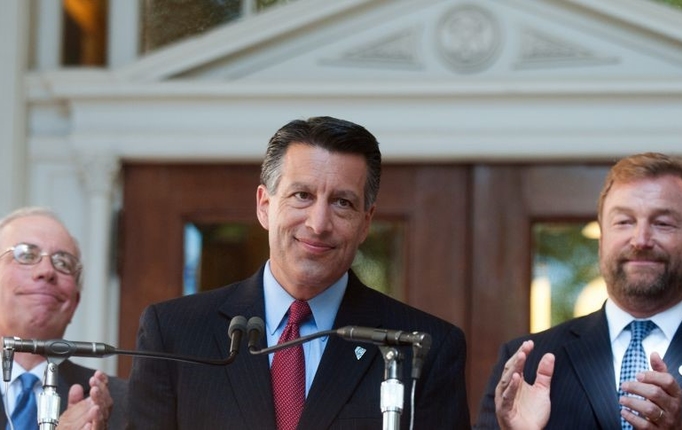 Commentary: Green jobs are growing, but politics get in the way
March 26, 2015
Clean Energy
Green Jobs

The technology to produce solar and wind energy keeps getting better and cheaper, electric cars are more practical and more popular than ever, and scientists' warnings about climate change keep getting more alarming. So you'd think that businesses producing or using renewable energy would be growing like mad, giving rise to a big surge of new jobs.

They are, up to a point.

The biggest winner last year was solar power, thanks partly to a federal investment tax credit (more about that in a minute). More than 20,000 new solar-related jobs were announced at 60 projects nationwide. Electric vehicles came in second, adding more than 9,000 jobs. General Motors, for one, is investing heavily in advanced battery technology, and streamlining its production methods to make electric cars more affordable. In 2014, the U.S. auto industry sold about 119,000 electric cars and trucks, an increase of 128% since 2012.

Still, green employment would no doubt be growing faster if climate change weren’t such a political hot potato, both in Washington and in many state capitals. Take, for instance, that federal tax credit for solar energy producers. Along with other factors like declining prices for the materials used in solar panels, the credit has energized the industry, encouraging solar equipment manufacturers like SolarWorld and First Solar to expand and add jobs at plants in Ohio, New York, and Oregon.

Just one problem: Would-be investors in solar are hesitating to get in too deep because the tax credit is set to expire at the end of 2016. It could be extended, of course, but consider what happened to a similar federal tax credit for wind energy that expired last December. Instead of authorizing it for at least another couple of years, as wind-energy advocates had hoped, Congress voted to renew it for two weeks. A bill passed on December 17 extended the credit only to projects that broke ground by December 31.

And then there’s all the well-publicized wrangling between Capitol Hill and the White House over issues like the Keystone Pipeline, coal-plant emissions standards, and Alaskan wilderness oil-drilling rights. The political tug-of-war on almost every energy-related public policy question has created “a climate of uncertainty that casts a cloud over clean energy industries,” notes Bob Keefe, E2’s executive director, who describes Congress as “sitting on Capitol Hill endlessly debating new ways to prop up coal, oil, and other dirty-energy companies.”

Some state capitals are just as polarized as Washington. So it’s no coincidence that the states with the most green job creation are those where public policy is friendly toward renewable energy, or at least stays out of the way.

In Nevada, for example, Governor Brian Sandoval and the state legislature successfully wooed Tesla Motors, which, last September, chose Reno as the site of its “Gigafactory,” a 500-acre, $5 billion lithium ion battery plant to support production of its electric cars. The factory will employ 6,500 full-time workers. In part because of tax breaks and other government goodies, Nevada has become a prime market for solar power companies like SolarCity, which quadrupled its projected hiring of panel installers in the state.

With politicians and the private sector in agreement about energy policy, Nevada ranks No. 1 in green job creation among the 50 states. The rest of the top 10, in descending order: California, New York, Michigan, Arizona, Texas, Colorado, North Carolina, Utah, and New Mexico.