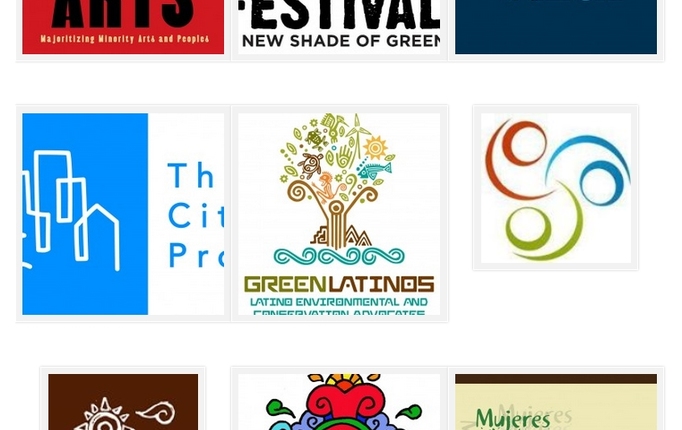 Grounded in a strong culture of conservation, Latinos in the United States routinely poll as the biggest supporters of government action to combat climate change. Although this may come as a surprise to some outside our community, this is simply the natural civic expression of a way of life.

Guided by a common sense approach, conservation has been at the heart of our values, and appreciation for La Madre Tierra that sustains life, is central to our culture. José González, Founder and Director of Latino Outdoors, agreed: “Our concern for nature and the environment is embedded in our culture when you really look in there—it’s mixed in. Culturaleza, a mestizaje of Cultura and Naturaleza, Culture and Nature, that demonstrates how we have a voice in how we need parks for now and the future, how we have a history with public lands, how we have a role to play in the protection of our open spaces, and the values and relationships we have in connection with the environment, our cultura in nature.”

"California and the West currently suffer a crippling drought, and unfortunately, conditions like these could become the norm unless we work to remediate Climate Change now," said Marce Graudiņš, Director of La Madre Tierra and Azul. (NOTE: Graudiņš is also a key contributor to LatinoRebels.com.)

Often overlooked and erroneously branded as a nascent phenomenon, Latino environmental leadership instead goes back decades. Starting with the lawsuit on behalf of farmworkers that ultimately resulted in the banning of DDT, our role in the conservation movement is one that we seek to highlight and honor. Inspired by the leaders who came before us, we work to protect our natural resources and call on government officials to do the same in Paris.

"The protection of land, water and wildlife is important to our families, culture and communities. Global action on climate is a critical step to ensure we preserve our natural resources for future generations," said Maite Arce, Executive Director of the Hispanic Access Foundation.

Mark Magaña, President of GreenLatinos added: "For years we have been using the term 'cultural conservationists' to represent Latinos historical relationship with the land, air and water and the creatures that live there. Respect for and conservation of natural resources is something we begin learn at a very young age from our abuela; from tugging at her apron in the kitchen as she found a creative use for every part of the animal, to running away from her chancla when we forgot to turn off the water or close the refrigerator door. Stewardship becomes as ingrained in our psyche as any tradition or practice, and just as we were taught, we take it as our responsibility to pass it on to our future generations."

This Earth Day, Latino conservation groups call on political leaders to act decisively to combat climate change and hope to see meaningful accords at the Paris Climate talks this December. We are heartened by countries’ initial response to the Lima Call to Climate Action and look with hope to the 21st Conference of the Parties to the United Nations Framework Convention on Climate Change (COP 21) for a strong global agreement on to lower emissions and combat climate change.

This piece post originally appeared in the Latino Rebels blog.