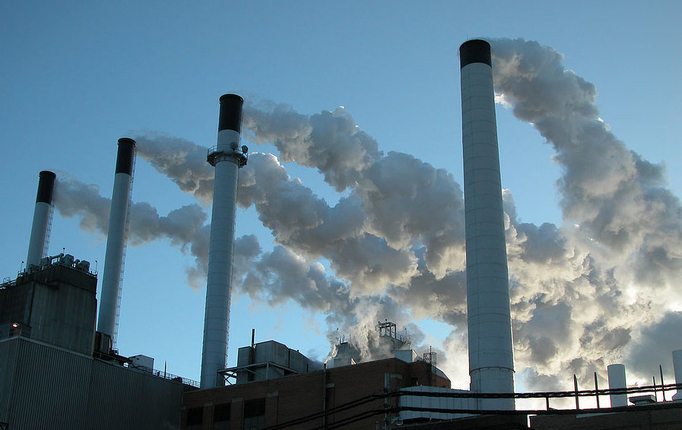 DENVER - Colorado clean-air advocates gathered in the nation's capital this week to urge Congress, the Environmental Protection Agency and the White House to put the health of children and the planet above polluters.

Last year, the EPA announced the first-ever standards to reduce carbon pollution from existing coal-fired power plants, the largest source of climate-changing emissions. Irene Vilar, founder with Americas for Conservation and the Arts, says the Clean Power Plan, if fully implemented, would reduce carbon pollution by 30 percent by 2030.

"We have the plan, it's ready for action," says Vilar. "Finally we have a way to keep industry accountable and to put public interest above private interests."

Vilar says the plan is under threat by members of Congress who want to stop the EPA's ability to protect public health and the environment.

Senator Mitch McConnell of Kentucky, one of the nation's largest coal-producing states, sent a letter to every governor in the nation in March urging them to defy new rules on coal, claiming they would remove state control of energy policy.

Colorado governor John Hickenlooper wrote the senator back noting it would be irresponsible to ignore federal law.

Vilar adds that of the top 10 most polluted cities in the nation, six count Latinos as 40 percent or more of their populations, and 66 percent of Latinos live in areas that fall below the EPA's air quality safety standards.

"One out of every 10 children in the U.S. suffers from air pollution during energy-related asthma," says Vilar. "Hispanic children are 60 percent more likely to have asthma as compared to non-Latino whites, and horrifyingly enough, Latinos are three times as likely to die of asthma."

Vilar says nine out of 10 Latinos, the nation's largest minority group at 50 million strong, want the federal government to take action on carbon emissions and the threat of climate change.

Vilar traveled to Washington along with a coalition organized by Earthjustice that included physicians, nurses, faith-based groups and a hip-hop caucus to deliver their message in support of the Clean Power Plan.