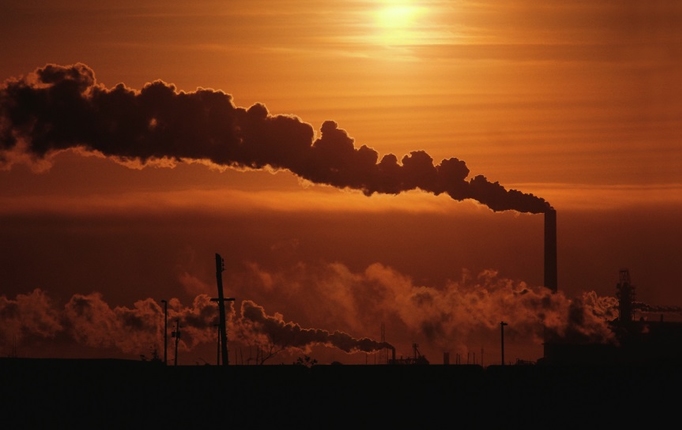 Why is EPA Moving to Limit Industrial Carbon Pollution?

Thus climate change looms as one of our most serious public health threats; yet few people are aware of the many dangers posed by a warming planet.

Heat-related Disease and Illness: As temperatures rise, so do deaths and illnesses related to heat stress, heatstroke, cardiovascular disease, and kidney disease.

Infectious Disease: Climate change affects patterns of diseases such as dengue fever, West Nile virus, and Lyme disease. Increasing temperatures and rainfall have been associated with increased occurrence and transmission of insect-borne diseases like West Nile virus. Higher temperatures can lead to more rapid development of dangerous pathogens within insect carriers and allow these diseases to expand their range into new, once cooler, regions. Approximately 173 million Americans in at least 28 states live in counties with mosquitoes that can carry dengue fever, a painful viral illness that has increased globally 30-fold in the last 50 years.

Drought: Projected temperature increases in the summer will increase the likelihood of water shortages and drought, threatening the availability of water for drinking and irrigation. Droughts harm crops, diminishing food variety, nutritional content, and availability.

Floods: Warmer air holds more moisture, so when it rains it’s more likely to pour, increasing the risk of flooding. Warmer ocean temperatures have also been linked to more powerful hurricanes and other storms.

It is EPA’s duty to protect public health from air and water pollution.

In a landmark 2007 decision, Massachusetts v. EPA, the U.S. Supreme Court ruled that the agency has an obligation to limit industrial carbon pollution and other global warming pollutants under the Clean Air Act—should EPA find them to be public health threats.

The agency did just that, issuing an Endangerment finding that summarized and documented the serious threats to public health posed by global warming.

And the Supreme Court in 2011, in a second case, American Electric Power v. Connecticut, reaffirmed its earlier decision.

On March 27th, the EPA issued the first-ever national standards for industrial carbon pollution, which applies to new power plants -- those that haven’t yet been built.

Want to know who are the big carbon polluters in your own backyard? Look them up using EPA’s new web tool, which identifies major carbon pollution sources throughout the country.