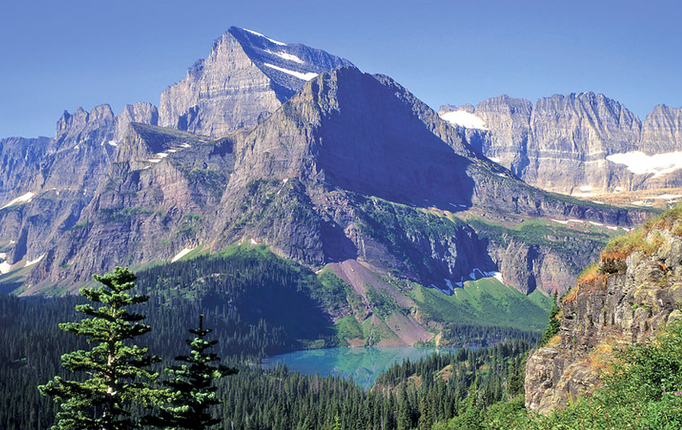 WASHINGTON DC—July 16, 2015—Hispanic Federation has released a report entitled Healthy Parks: Healthy Latinos, which outlines the health disparities impacting the nation’s 55 million Hispanics and the importance of green spaces to Latino communities from coast to coast. The report calls on Congress to permanently reauthorize and fully fund the Land and Water Conservation Fund – set to expire in September – while preserving the longstanding Antiquities Act and the President’s authority to designate national parks and monuments. Healthy Parks: Healthy Latinos presents positive local snapshots of park projects and other outdoor spaces that are providing opportunities for Latinos to be more active, while serving as models for the rest of the nation, including:

“The benefits of our nation's parks are many, from preserving our precious resources to fostering economic development. Of equal importance is their contribution to the health and well-being of the nation’s 55 million Hispanics, too many of whom are inflicted with obesity, diabetes and other preventable and treatable diseases. Healthy Parks, Healthy Latinos presents a compelling case for Congress to invest in green spaces through the reauthorization of the Land and Water Conservation Fund and continuation of the Antiquities Act, while highlighting great local parks projects that should be replicated across the country,” stated José Calderón, President of the Hispanic Federation.

The benefits of the Land and Water Conservation Fund and the Antiquities Act are numerous, and supported by advocates and elected officials from across the nation. “We need to address the underlying factors that are causing the Latino community to struggle with obesity, diabetes and other health conditions. One of these factors is a lack of physical activity,” stated Dr. Elena Rios, President of the National Hispanic Health Foundation. “The Land and Water Conservation Fund not only provides funding to protect our nation’s wild lands and natural habitat, but also gives our local communities the opportunity to provide much needed urban recreation and preserve our state’s history. Kiel Ranch, one of Nevada’s oldest homesteads, has been in a state of near ruin in North Las Vegas for decades. Thanks to LWCF and other funding sources, we are able to preserve an important part of Nevada’s wild west history and provide a park and open space in an urban area desperately in need,” stated Senate Majority Leader Harry Reid (D-NV). “Because of the Land and Water Conservation Fund, we can all breathe more breaths of fresh air and enjoy the green spaces that our state and nation has to offer. Federal investment in green spaces, parks and preserving natural areas allows people to experience and enjoy nature in both pristine and urban setting. The bottom line is that we need more and better parks for all our communities – especially for those in our cities who have less access to the glories of nature and the oases of well-built parks – and the LWCF is the vehicle to make that happen,” stated Senator Charles Schumer (D-NY). “The creation of Rocky Mountain Arsenal National Wildlife Refuge has made it easier for Latino families to get out and be more active in nature. We need to continue to look for opportunities to develop parks and other open spaces near underserved neighborhoods,” stated Denver Councilman Paul Lopez.