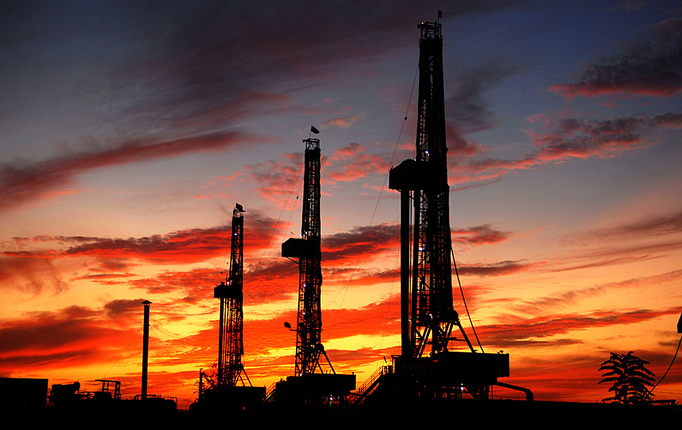 WASHINGTON, D.C. (August 18, 2015)— Today, we take another step forward in the fight against climate change, with the release of the Environmental Protection Agency proposed Clean Air Act standards for reducing methane pollution from new oil and gas production, processing and transmission equipment nationwide.

“Fighting climate change requires that EPA control methane emissions from the oil and gas industry. Oil and gas producers are the second biggest contributor to climate change after carbon dioxide. Methane, smog-forming chemicals and other toxics, harm air quality and endanger the health of people who live nearby.

Reduction of emissions from new oil and gas operations is an important and crucial next step that will benefit all families impacted by climate change as well as the health of those in communities with heavy oil and gas development.

Real progress in the fight against climate change will require work all sectors of our economy to work towards this critical goal, including the oil and gas industry. Latinos have long shown strong support for government action on air pollution. We look forward to meaningful progress on this issue.”