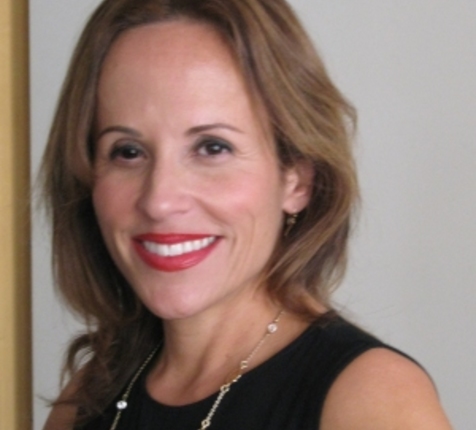 But that’s what Fox and Hounds Daily seems to have done in a recent editorial. “Imagining California Without Oil – Two different Perspectives” quotes heavily from a web site produced by the California Resources Corporation, a spin-off of Occidental Petroleum. Nearly all of the information on the supposedly independently researched “Powering California” web site comes from a study funded by the oil industry’s lobbyist, Western States Petroleum Association. That’s not a source that most people trust for unbiased information.

The editorial suggests that moving away from dependence on petroleum and toward cleaner forms of energy might be bad for our state’s economy and for the Latino community. But the truth is that weaning ourselves off of dirty sources of energy means a stronger economy and healthier families. And that’s why Latinos consistently support California’s pioneering climate and clean energy policies.

What the oil industry frequently doesn’t take into consideration is the health costs of our reliance on oil. According to the American Lung Association’s State of the Air report, the top five regions with the most air pollution in the country are in California, and all are heavily Latino. Air pollution from the transportation sector contributes to serious health problems, from asthma to heart attacks. And because Latinos in California tend to have lower incomes than the population as a whole, the very people missing the most days from work because of pollution-related illness are those least able to afford it.

The oil industry is one of the richest, most powerful industries on the planet and has long been the recipient of generous tax breaks and other subsidies. These costs may be hidden and hard to calculate, but they are real, and will be paid for by all of us now and in the future.

Polluters aren’t going to fold up shop and disappear overnight. But it’s time to step away from dirty, old, fossil fuels and towards a clean energy future.

Bloomberg New Energy Finance reports global investment in renewable energy rose 39 percent from 2013 to 2014, hitting a record $126 billion. Because of California’s forward-leaning stance on these issues, our state is earning a nice slice of the action. Over 430,000 Californians are already working in advanced energy businesses.

California’s Latino community understands this opportunity.  Moving toward a clean energy economy means cleaner air, good jobs, more energy choices and healthier families. So it’s not surprising that in a recent poll, 74 percent of Latino voters said it is important for California to develop renewable energy sources. Seventy-five percent said they would feel more favorable toward their state representative if he or she supported a bill to reduce the use of fossil fuels.

Latinos and other forward-leaning Californians are embracing that change. Digging in one’s heels to protect  old energy sources is economically dangerous. Clean energy is the path toward a healthier, more prosperous future for our families, and for generations to come.

This piece originally appeared on the Fox&Hounds Blog.