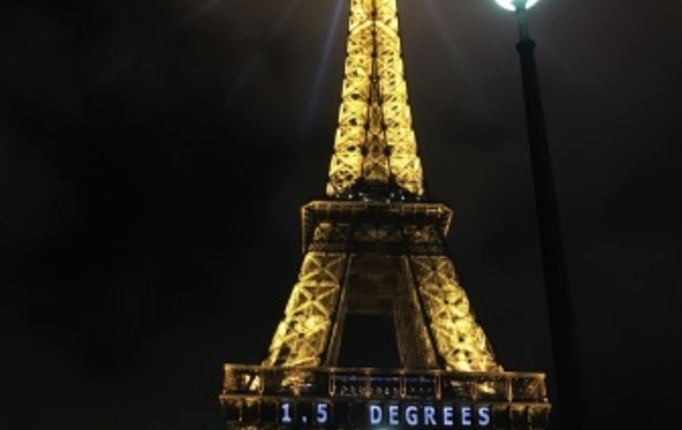 PARIS (December 12, 2015) – Today in Paris history was made with almost 200 countries agreed to take historic action to tackle the pollution that causes climate change and limit its worst impacts.

"The world united in Paris to chart a path towards solving climate change.

“Nineteen of the twenty warmest years in history have occurred in the past two decades with 2015 on track to be the warmest of all. Many in island nations are facing displacement; devastating storms, floods, droughts worldwide are quickly becoming the new normal. While these impacts are terrible no matter where they take place, in places with less developed emergency response systems and vulnerable communities, the human and economic toll can be terrible, a concern that is very present to Latinos in the United States and Latin American countries.

“This agreement will move the world away from dirty fossil fuels that imperil our communities and climate by tackling carbon pollution and protecting people from climate chaos. It charts the world toward cleaner, smarter energy options that will create jobs and make our communities healthier.

“The strength in this agreement lies not only in its words but in its spirit: a spirit that comes from the numerous global leaders and activists from all walks of life, genders, creeds and colors who came together to call for meaningful action to protect our common home.”

“As citizens, we must now ensure that countries make good on the pledges committed to here in Paris, that countries like the U.S. stay on track with measures like the Clean Power Plan, and that other large emitters make meaningful cuts to their pollution they’ve promised.  “Only then will we truly leave a healthier, more prosperous world for future generations.”