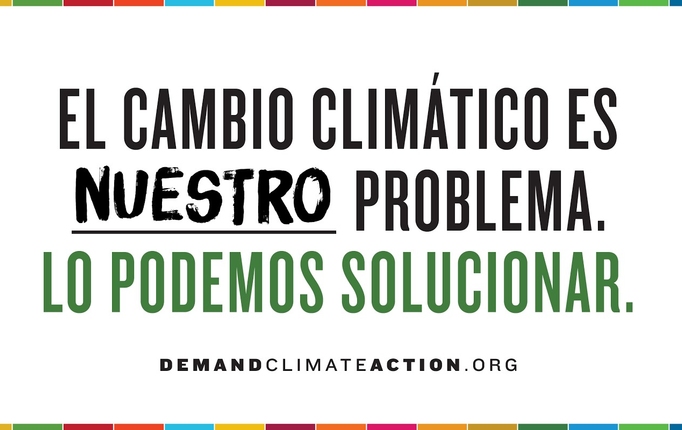 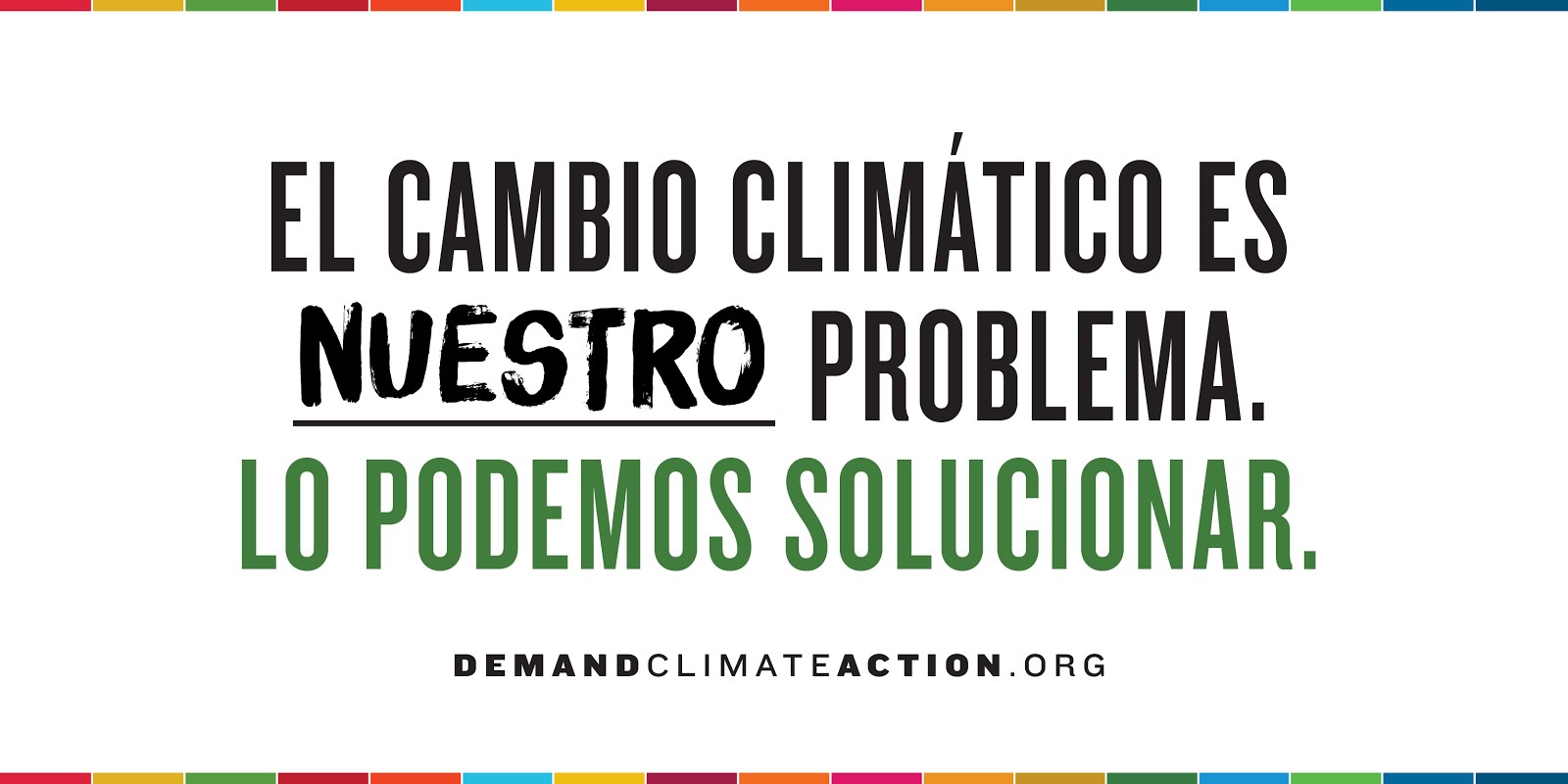 With the holiday season now in full swing, our team has been reflecting on all that we are grateful for this year – and that means YOU and your supportive partnership! Thanks to you we’ve had a successful 2015 season and our team is more excited than ever to begin gearing up for the year ahead.

This month world leaders gathered to stand in solidarity with France after the tragic attacks on Paris to try to reach an agreement to thoughtfully address our global climate challenge.

And the push for action on climate has never been greater – more than 150 world leaders, along with thousands of diplomats converged to officially launch the two-week talks, aiming to seal a deal that would commit almost the entire world to do their part to actively reduce greenhouse gases. President Obama participated in the opening ceremony, reemphasizing his resolve to work alongside other nations to achieve a successful Paris outcome and we couldn’t be more pleased. Even California Gov. Jerry Brown and state Senate President pro Tempore Kevin de Leon set out for Paris to make the business case for clean technology.

In preparation for these climate talks our team was proud to release an online Spanish language initiative to mobilize public support during the Paris Climate Summit in collaboration with Moment for Action, the Leonardo DiCaprio Foundation, La Onda Verde and NRDC’s Latin American Team. Check out our full suite of Spanish language content in our COP 21 tool kit here and our posts so far on Facebook and Instagram.

And while in Paris, our team also had the honor of hosting notable U.S. Latino and Latin American leaders to celebrate leadership and collaboration on climate change. 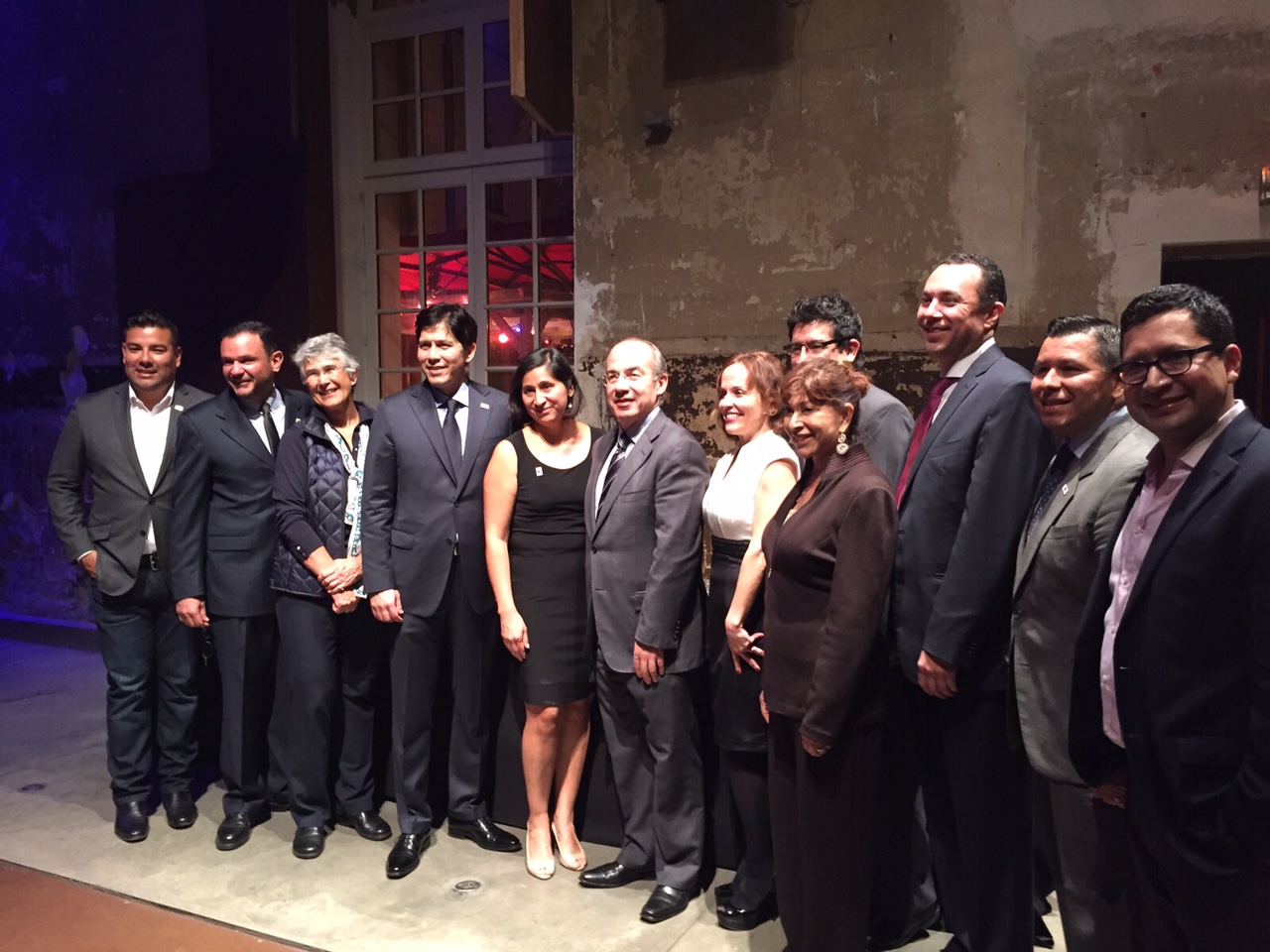 Many of you also came together to act on climate change pushing back on climate deniers in both chambers of Congress attempting to overturn the Clean Power Plan (also featured in POLITICO’s Morning Energy newsletter), and raised your own voice on the need to ensure that the strongest possible methane standards are finalized alongside a rule to limit methane pollution from both existing and new oil and gas resources.

In November, the Union of Concerned Scientists released a new report entitled, Surviving and Thriving in the Face of Rising Seas: Building Resilience in Communities on the Front Lines of Climate Change. The report, an executive summary of which is also available in Spanish, intends to guide improvements in policy making around disaster aid and preparedness to ensure that communities receive the support they need before and in the aftermath of climate-related disasters. The press release is online here along with blog posts in English and Spanish.

In late October, the Virginia Latino Leaders Council held an exciting reception to commemorate latino groups and individuals working hard to promote civic engagement and elevate latino voces in their communities. Our team was also incredibly honored to be recognized by special guest U.S. Senator Tim Kaine who shared his enthusiasm and support for Latinos organizing around the critical issue of climate change in Virginia. 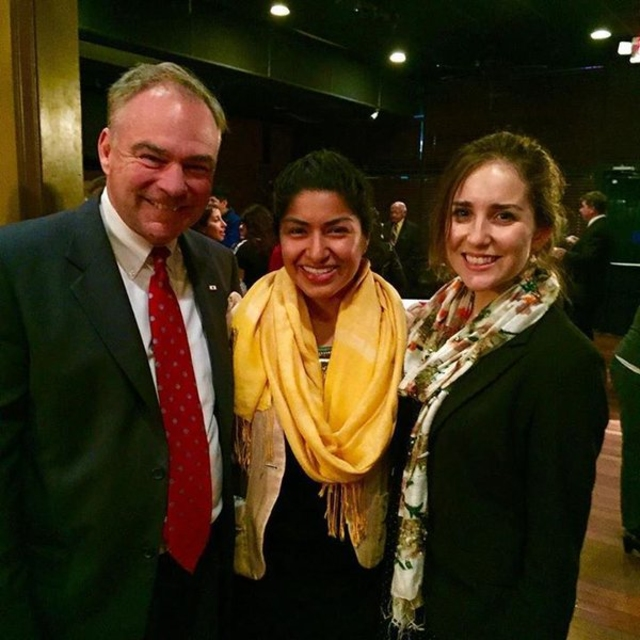 A FOND FAREWELL FOR ANALISA
While we are sad to see her go, we graciously thank Analisa Freitas for her tireless commitment and leadership during her time with Voces Verdes. She is a demonstrated leader and helped elevate our coalition’s work in very intentional ways during her year serving our team. We wish her great success - our team won't be the same without you, Analisa.  Here’s a farewell (for now) note from Analisa:

“After a wonderful and productive year with Voces Verdes (VV), I have decided to pursue other work opportunities. I will be returning to California to spend time with my family, with the intention of continuing to engage Latino communities on climate change issues. I must express my sincere gratitude for each and every one of you. There would be no VV without organizations, businesses, and advocates like you!

Our work has brought the Latino voice to the forefront of the national conversation on climate change. From grassroots to grasstops, we are changing the face of the environmental movement and I am invigorated to be a part of that change. I am certain that our momentum will continue.

Moving forward, the rest of the VV team (Denise, Andrea, Pam, and Adrianna) will be assuming my duties and continuing communication with you. However, please do not hesitate to stay in touch with me! I am hopeful that our paths will cross again, both personally and professionally. THANK YOU, and farewell for now!” 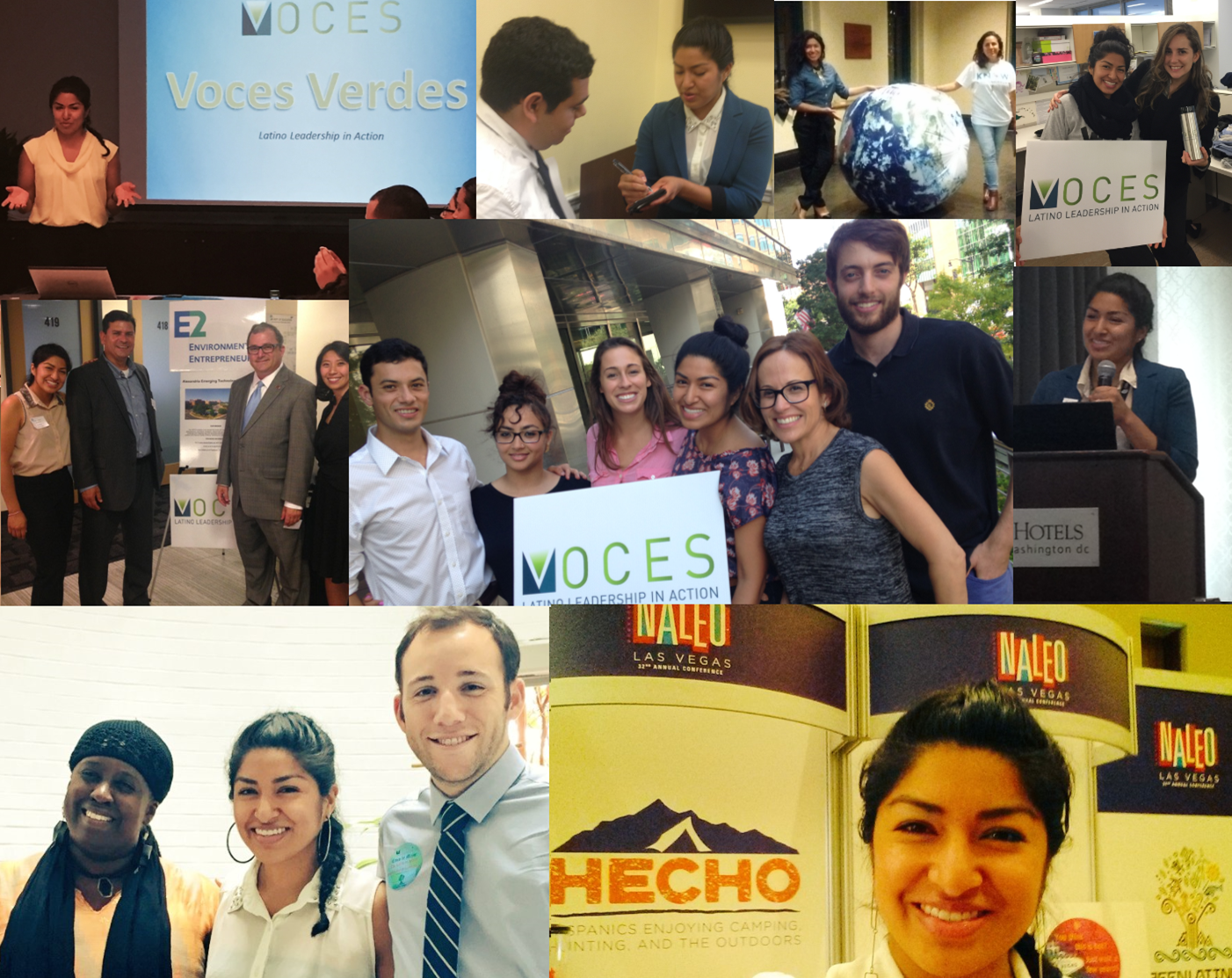 Looking back at an incredible year with Analisa Freitas.

Thanks for keeping up with us! Best wishes for a wonderful holiday season and a very Happy New Year! See you in 2016!

P.S. Did we miss anything? Send us an email, or reach out via our social media channels below and get in touch with us!