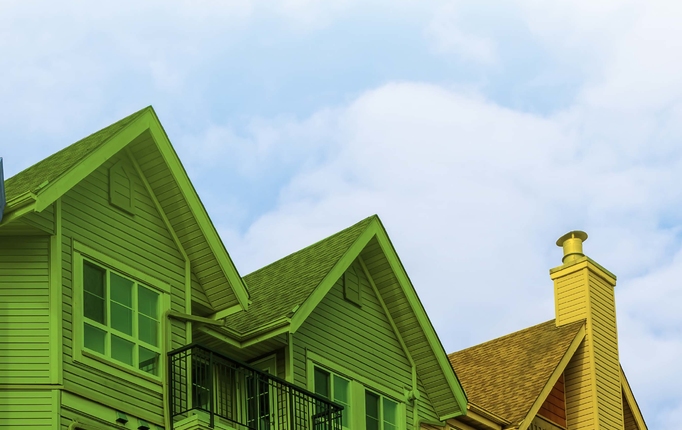 WASHINGTON, D.C. - April 20, 2016 - An "energy burden" review of 48 major U.S. metropolitan areas finds that low-income households devote up to three times as much income to energy costs as do other, higher-income households. The new report from the American Council for an Energy-Efficient Economy (ACEEE) and the Energy Efficiency for All (EEFA) coalition also finds that African-American and Latino households spend disproportionate amounts of their income on energy and that more energy efficiency measures would help close the gap by at least one-third.

The National Association for the Advancement of Colored People (NAACP) and Voces Verdes participated with ACEEE and EEFA in today’s release of the report, which is available online at http://aceee.org/research-report/u1602.

Key findings from “Lifting the High Energy Burdens in America’s Largest Cities: How Energy Efficiency Can Improve Low-Income and Underserved Communities” include the following:

Ariel Drehobl, research analyst and lead report author, ACEEE, said:“We found that the overwhelming majority of low-income and households of color in major US cities experienced higher energy burdens when compared to the average household in the same city. Families who face higher energy burdens experience many negative long-term effects on their health and well-being. These families are at greater risk for respiratory diseases and increased stress, and they can experience increased economic hardship and difficulty in moving out of poverty.”

Jacqueline Patterson, director, Environmental and Climate Justice Program, NAACP, said: “For the communities we serve who are disproportionately plagued by pollution from energy production, for families who have to make choices between proper nutrition and keeping the lights on, and for unemployed persons for whom retrofitting and weatherization may provide a pathway out of poverty, this report illuminates the challenges and provides guidance on solutions that will result in healthier and more economically vibrant communities.”

Adrianna Quintero, executive director, Voces Verdes, said: “Increasing the energy efficiency of Latino households to the median level could cut their excess energy burdens by as much as a whopping 68 percent, putting more money in their pockets for things like food and, medical expenses.”

Khalil Shahyd, representative, Energy Efficiency for All coalition (which includes the Natural Resources Defense Council where he is a project manager of the Urban Solutions Program), said: “Increasing investments in energy efficiency can help improve energy affordability for all of America’s households, renters and owners alike, and this is especially critical for low-income renters whose energy burdens are more than three times higher. Cutting energy waste by improving energy efficiency leads to more comfortable homes; healthier, more prosperous communities; and is the quickest and most cost-effective way to reduce the dangerous carbon pollution fueling climate change.  Energy efficiency is a practical solution for climate change, one that all people can participate in directly and experience direct benefits from.”

Other key findings include the following:

The report provides a snapshot of energy burdens in cities across the US. In the first half of the report, the focus is on an analysis of data from the US Census Bureau’s 2011 and 2013 American Housing Survey to determine energy burden values for 48 of the largest US cities and specific households within each city. Low-income households are defined as those with incomes at or below 80 percent of area median income. In the second half of the report, the authors reviewed strategies for alleviating high energy burdens, with a focus on policies and programs to increase the impact of energy efficiency initiatives in these communities.

EDITOR’S NOTE: A streaming audio replay of the news event will be available on the Web at http://aceee.org/press/2016/04/report-energy-burden-low-income as of 5 p.m. EDT on Wednesday, April 20, 2016.

OTHER RESOURCES: NRDC will post blogs related to the report at https://www.nrdc.org/blogs

The American Council for an Energy-Efficient Economy (http://aceee.org) acts as a catalyst to advance energy efficiency policies, programs, technologies, investments, and behaviors. For information about ACEEE and its programs, publications, and conferences, visit http://aceee.org.

Energy Efficiency for All (http://energyefficiencyforall.org) is dedicated to linking the energy and housing sectors together in order to tap the benefits of energy efficiency for millions of low-income families. EEFA works with electric and gas utilities and their regulators interested in innovative energy efficiency program designs. EEFA advises housing finance agencies on best practices in building owner engagement and finance products. EEFA collaborates with owners, managers, businesses and advocates in order to achieve energy savings in multifamily properties. EEFA is a partnership of the Energy Foundation, Elevate Energy, National Housing Trust, and Natural Resources Defense Council.

The National Association for the Advancement of Colored People (http://www.naacp.org) works to ensure the political, educational, social, and economic equality of rights of all persons and to eliminate race-based discrimination.