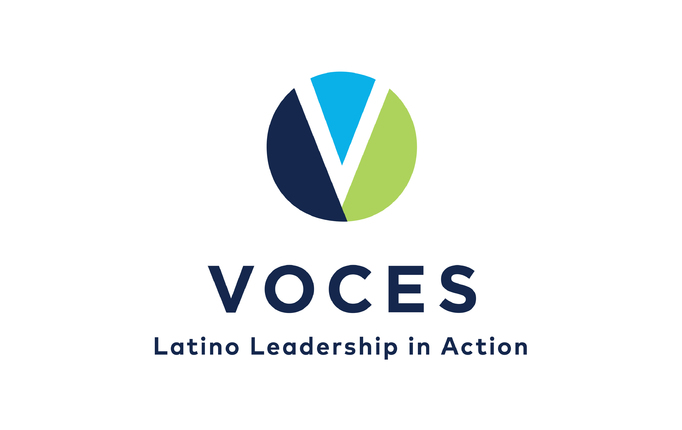 On May 12th, the Environmental Protection Agency (EPA) finalized the first ever federal limits on methane pollution from the oil and gas industry. On August 2nd, attorneys general and agencies from 13 states joined Texas, North Dakota and a raft of industry groups in suing the EPA to block these common-sense standards. Latino leaders nationwide respond:

“Voces supported EPA’s New Source Performance Standards in May 2016 and we support them once again. Methane pollution is one of the greatest contributors to climate change. Our communities are increasingly feeling the impacts of our warming climate and we cannot stand idly without a fight. From droughts and wildfires in the West to rising sea levels and flash floods in the East, our friends and families are having to face the financial and health burdens imposed by climate change. The EPA’s methane standards are a critical first step in stopping oil and gas companies from releasing millions of tons of methane pollution into our air unabated.” – Adrianna Quintero, Voces Verdes, Founder & Director

“Today, nearly 2 million Latinos across the United States live near oil and gas development. These operations emit millions of metric tons of methane every year, helping to speed up the harmful impacts of climate change on our health, many of which disproportionately impact Latinos. The oil and gas industry also carelessly leaks smog-forming and toxic chemicals alongside methane from production facilities. This pollution can cause cancer and exacerbates asthma and other respiratory illnesses in our communities. The Environmental Protection Agency's finalized limits for dangerous methane pollution from new and modified oil and gas operations are a strong first step toward protecting Latinos safety and health from these threats, and NHMA supports this rule.”— National Hispanic Medical Association (NHMA)

“The Environmental Protection Agency’s approved limits on dangerous methane emissions from new and existing oil and gas operations increase protections regarding the safety and health of all Americans, including that of 2 million Latinos across the United States that live near oil and gas developments. These first-ever national standards for clean air, as part of President Obama’s Climate Action Plan, are a significant step forward in protecting the public from dangerous methane and other harmful air pollutions.”—Antonio R. Flores, Hispanic Association of Colleges and Universities (HACU), President & CEO


"The super pollutant methane is one of our greatest climate challenges. If we are to limit global temperature rise to 1.5 degrees Celsius, then we must move beyond methane and other fossil fuels by rapidly transitioning to 100% renewable energy. The Environmental Protection Agency’s New Source Performance Standards for methane are a critical near-term step towards meeting our Paris commitments and moving the United States closer to zero emissions before 2050.”—Lou Leonard, World Wildlife Fund (WWF), Senior Vice President, Climate & Energy

“Currently, nearly 2 million Latinos across the United States live near oil and gas development while the industry has been found leaking millions of tons of methane pollution. The impact has been to speed up climate change that threatens our communities, while also emitting large amounts of smog- and soot-forming pollution and toxic chemicals. These industrial leaks are like an invisible oil spill happening every day. With the health and wellness of our communities on the line, we are now seeing legal challenges emerging to threaten the progress that can be made with the EPA Methane Rule. Now is the time for community advocates like MANA to stand up on behalf of our communities and the health of our children to ensure the EPA Methane Rule remains in place.” – Amy Hinojosa, MANA A National Latina Organization, President and CEO