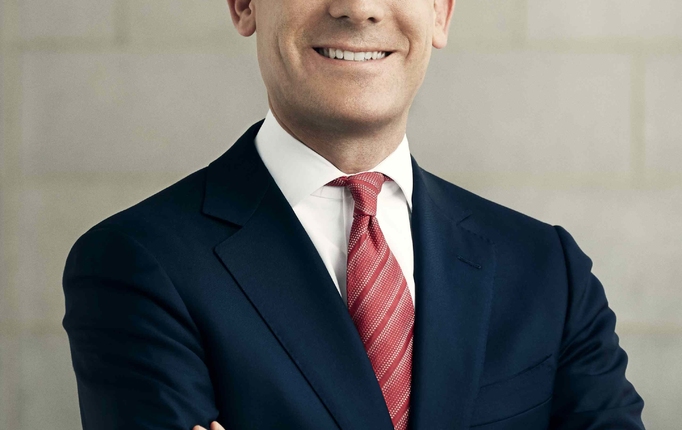 Eric Garcetti is the 42nd Mayor of Los Angeles. He was raised in the San Fernando Valley, earned his B.A. and M.A. from Columbia University, studied as a Rhodes Scholar at Oxford and was a Lieutenant in the U.S. Navy Reserve . Garcetti was elected four times by his peers to serve as President of the Los Angeles City Council from 2006 to 2012. From 2001 until taking office as Mayor, he served as the Councilmember representing the 13th District which includes Hollywood, Echo Park, Silver Lake, and Atwater Village -- all of which were dramatically revitalized under Garcetti's leadership. Currently his "back to basics" agenda is focused on job creation and solving everyday problems for L.A. residents, including a focus on embedding sustainability as a core city value, with measurable targets for clean energy, zero waste and energy efficiency. Mayor Garcetti, also a member of the President’s Task Force on Climate Change, has taken a global leadership role in joining the Steering Committee for the C40 of Mayors and is also addressing climate change at the local level by engaging with the City’s utilities and all departments to create and implement policies aiming to reduce the City’s carbon footprint and counteract the severe impacts of unremitting drought, chronic air pollution, and sea-level rise.

“I applaud the work of Voces Verdes in highlighting the need for action to combat climate change. #ActonClimate ”