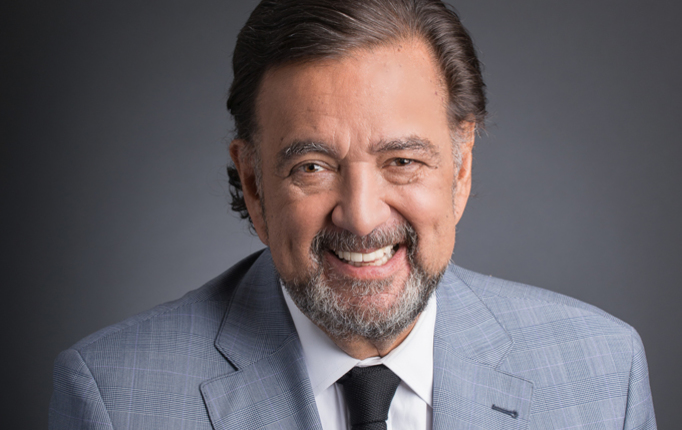 The former energy secretary has called energy security the most important issue facing the United States, and calls for “a massive public and private investment to develop new technologies, particularly renewable technology.”

Richardson, along with conservationist and actor Robert Redford, formed the Foundation to Preserve New Mexico Wildlife, an animal protection organization.

“I am strongly supportive of the work of Voces Verdes. Hispanics overwhelming support action to combat climate change and cut carbon pollution.  We must act now for the sake of our children and grandchildren. As a former Governor, I know first-hand the impacts of sea level rise, drought in the Southwest, and more extreme weather on state and local government's ability protect our constituents' wellbeing.”