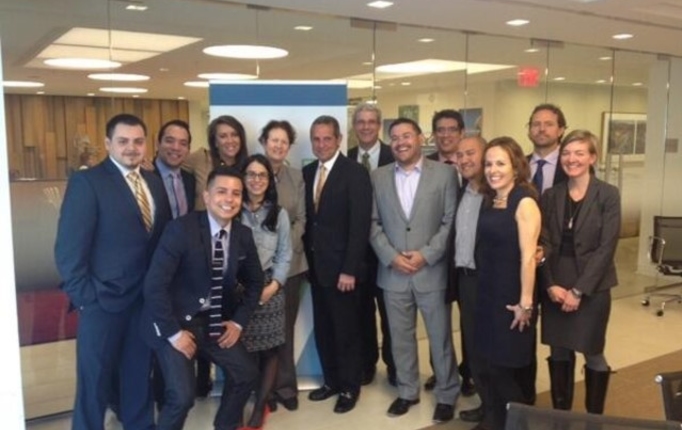 At Voces, partnerships like the ones we share with you, are deeply valued and fundamental to building a brighter future and achieving our mutual vision and goals.  We thank each of YOU for your tireless commitment and continued engagement.

As we welcome a fresh new year, we took a moment to look back and reflect on our accomplishments in 2014.  None would be possible without your dedication and commitment to environmental justice.

Additionally, we congratulate all the incoming Hispanic members of the 114th Congress, along with the newest members of our Voces friends and family including former Mayor of Miami Manny Diaz, former Governor of New Mexico and past Energy Secretary Bill Richardson, and current Mayor of Los Angeles Eric Garcetti.

We look forward to working with you all as we continue to fight for climate action and clean energy in 2015.

“We trust our state and federal government agencies to exercise their authority and duty to protect us from the effects of pollution from fossil fuels and climate change it causes.” 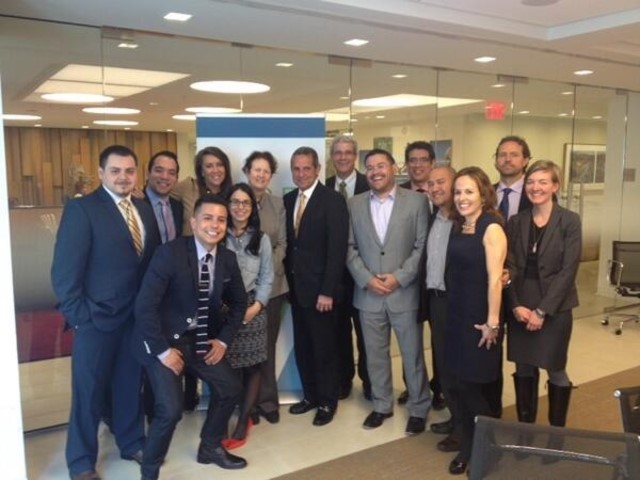 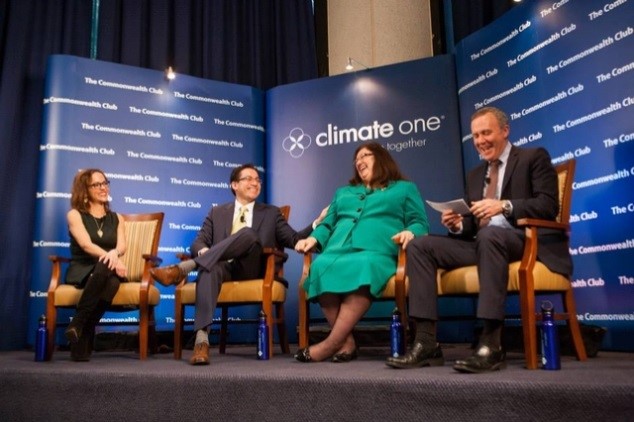 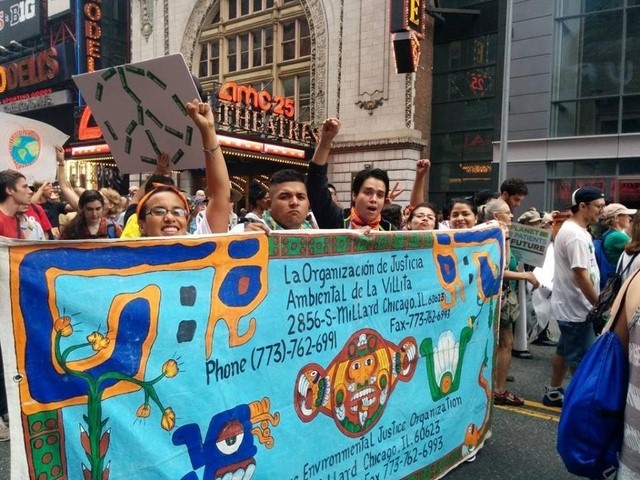 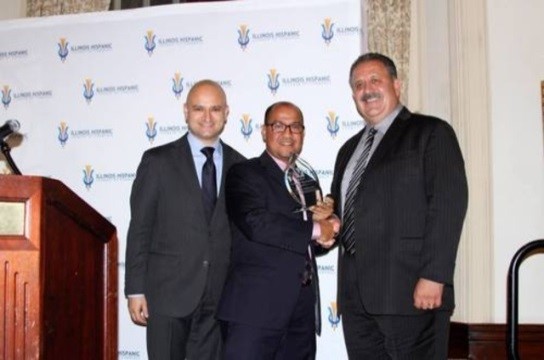