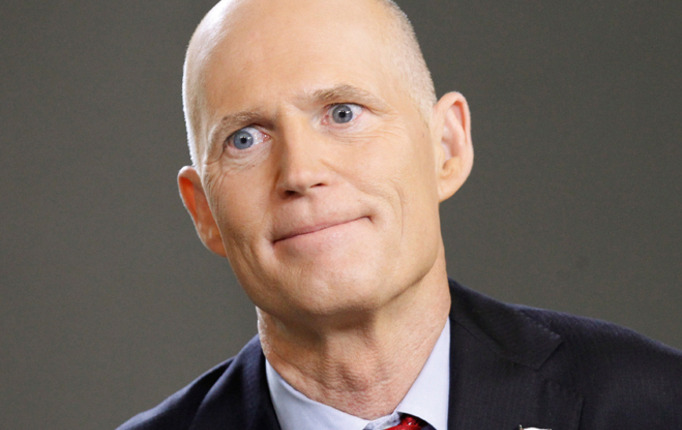 "The allegations that Governor Scott and his lieutenants forbade use of the phrase 'climate change' is not just a disgrace to the governor’s office, but to Floridians as well. Climate change is one of the worst threats that we face as a nation, and Latinos are among the most likely Americans to suffer from its disastrous effects, such as California's terrible droughts and wildfire and rising oceans in Florida. If recent reports are accurate, Gov. Rick Scott has taken perhaps one of the most extreme measures in history to sweep this undeniable reality under the rug. We cannot allow elected officials to act against the interest of their constituents, which is why Presente.org is calling for a full-on investigation into the allegations that Governor Scott and his lieutenants abused their power to hire and fire by enforcing an unofficial policy forbidding reference to "climate change" and related terms. We’re also calling on Gov. Scott to publicly and officially issue written guidance to executive branch departments clarifying that employees are permitted to consider and communicate about 'climate change,' 'global warming,' and 'sea-level rise' in public-facing communications."