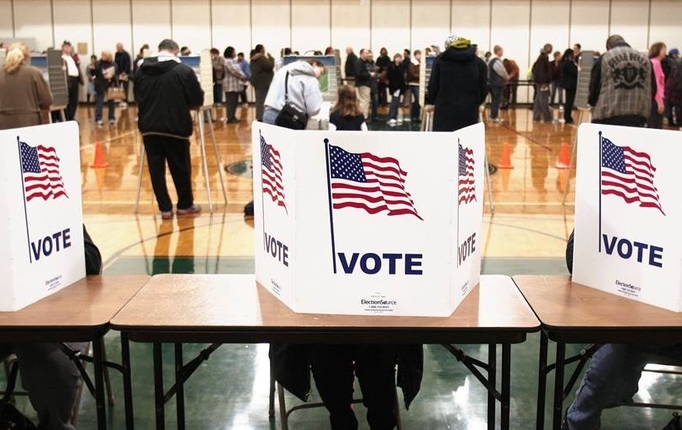 As Latino leaders, members and representatives of the undersigned Latino organizations and businesses committed to efforts that support our community’s health, economic advancement, safety and well-being, and the concerned communities whom we represent, we strongly support your commitment to strengthen U.S. climate action by further reducing emissions by up to 28 percent below 2005 levels in 2025.

Our communities are on the front-lines of climate change, ranging from the damages caused by droughts in the American West to the disproportionate health risks from fossil fuel pollution our communities face. This realization is evidenced in our strong support for U.S. action on climate change. A recent poll by Stanford University showed that 95 percent of U.S. Latinos want the U.S. government to address climate change.

We know that U.S. leadership is crucial to delivering the type of global response required to protect communities everywhere, including our extended families in Latin America that are already suffering from extreme weather events. This new U.S. commitment is a critical piece of securing a strong international agreement this December. It sends a powerful signal to other countries that the U.S. is prepared to act decisively at home and will help spur other countries into action.

We share your concerns about climate change and are eager to see the U.S. act decisively on climate change – now and into the future. This is the time for us to rise to the challenge.

We pledge to work with you to support your efforts so that together we may secure a healthy future for our community and communities around the world.