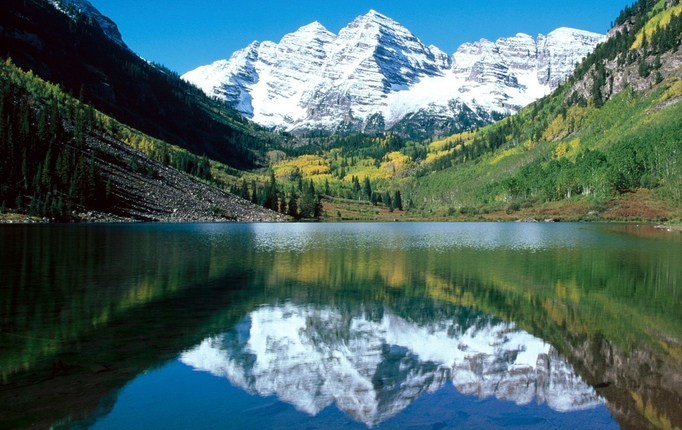 Forgotten Latinos from the past teach environmental lessons for the present
March 10, 2015
Clean Air
Climate Change

A new book reveals the lessons anonymous Hispanic pioneers can teach us about caring for the environment.

"On the Edge of Purgatory: An Archaeology of Place in Hispanic Colorado" by Dr. Bonnie Clark, an associate professor of anthropology and an archaeologist at the University of Denver, explores the "unwritten history" of the Hispanic population in the southern part of the state.

Clark and some of her students examined the everyday lives of diverse populations in southern Colorado since the arrival of the first Europeans until the first decades of the last century.

Their analysis combined archaeological excavations in southern Colorado with contemporary ethnography and oral and written history and led to the discovery of the impact the region's economic and political changes had on the identity of the groups living there and about the role Hispanics played for hundreds of years in the development of ethnic identity in Colorado and in the West.

Clark describes her approach as "thinking about the present through the past." And one of the main lessons learned, she said, is the way Hispanic families could commune with nature, using renewable natural resources, but not "exploit" those resources and pollute the land.