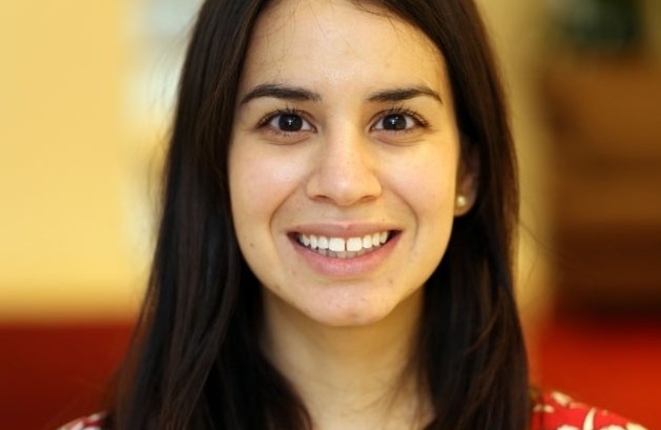 If there's something we know in Florida, it's that protecting our state's natural resources is a no-brainer.

In many ways, we live in paradise, which is why protecting it for future generations is crucial.

Climate change is a clear danger in Florida, and it threatens our economy that is so closely tied to our beautiful beaches and incredible wildlife.

In Florida, nearly half of the state’s nearly 19 million residents live less than one meter above the local Mean High Water mark, which is the average of all the high water heights observed by the National Tidal Datum Epoch.

Even a few inches of sea level rise can pose a major threat to areas in Southeast Florida. In fact, we have seen many wells in that part of the state close due to contamination from sea level rise.

Climate change is happening. So where does that leave us?

In June 2014, the Environmental Protection Agency proposed the Clean Power Plan, which sets the first-ever standards limiting carbon pollution. The plan, when in place, would prevent about 550 million metric tons of carbon dioxide nationwide by 2030 and prevents 2,700 to 6,600 premature deaths. That’s huge!

Under the EPA's plan every state has the opportunity to craft its own strategy to reduce pollution and protect our climate. Investing in energy efficiency and renewable solar and wind power should be a fundamental part of Florida's strategy.

Ramping up energy efficiency programs can create 10,000 new jobs in Florida. We can do more with less power and save on our electric bills!

Florida is well-positioned to meet its carbon pollution target while expanding its clean energy portfolio and should also continue to discuss potential collaboration with neighboring states under the Clean Power Plan.

This plan presents us with a wonderful opportunity to move forward.

This commentary originally appeared in the Florida Times Union.