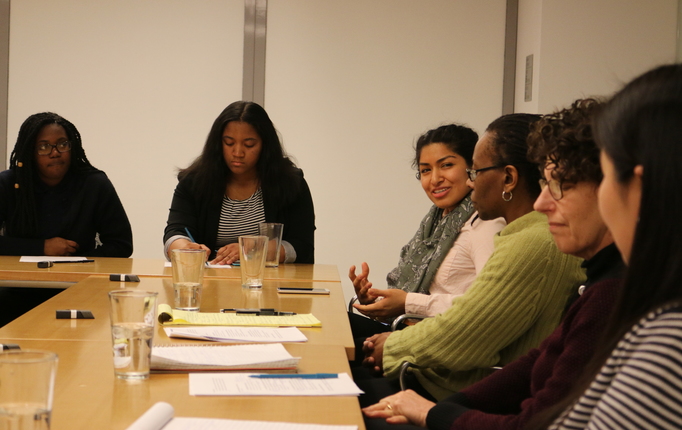 LISTEN TO THE SEGMENT HERE.

When you think of an environmentalist, what comes to mind? The image of a young, white person? Since the emergence of the environmental movement in the 1970s, green groups have been led almost exclusively by white men and women despite active participation by minority members and efforts to remedy this problem. In this hour of Radio Times, we take a look at racial and ethnic diversity in the environmental movement and the disproportionate impact that climate change has on minorities with AARON MAIR, the new president of the Sierra Club, JACQUI PATTERSON, the director of the NAACP Environmental and Climate Justice Program, and ADRIANNA QUINTERO, senior attorney and director of Latino Outreach for the Natural Resources Defense Council.